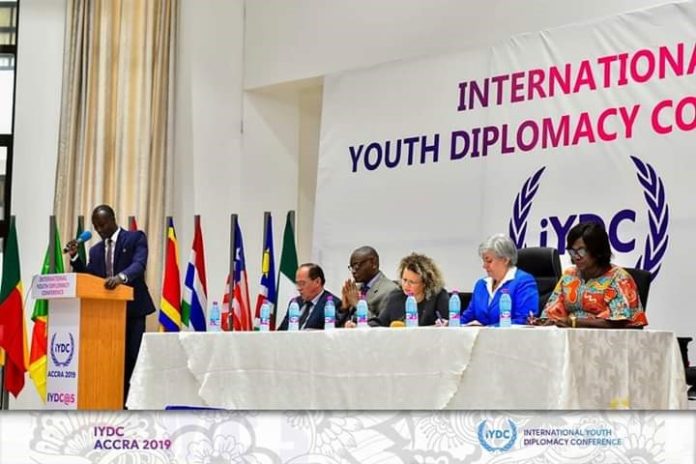 Between the 16th and 20th of July, a delegation of diplomatic officers from the Ministry of Foreign Affairs and International Cooperation (MFAIC) of Somaliland attended the annual International Youth Diplomacy Conference held in Accra, Ghana.  This Conference is the flagship event of the educational and advocacy Organization Innovation for Empowerment and Development (IFED) Global, which brings together youth from across the African continent to discuss pertinent issues of global interest in a style similar to that of a Model United Nations Conference.

Those who attended the conference, which was held at the University Ghana, Legon Campus, from the Somaliland side included Abdiaziz Harun Mohamed, the head of MFAIC’s Diplomatic Institute, Sa’ad Mohamed Abdi, Head of the African Affairs Desk, and Nasri Yousuf Mohumed, Deputy Director of Ministry’s Political Department and Head of Diplomatic Missions. July’s event was the fifth edition of the International Youth Diplomacy Conference, and its proceedings centered at around simulations of the inner workings of the United Nations General Assembly, Security Council and other agencies under the United Nations. The conference included training on leadership involving social projects, which aimed to build the skills of the delegates in areas such as volunteering and community development. With participants coming from African nations across the continent, the three Somaliland delegates had the opportunity to both learn about ongoing global diplomatic initiatives, and to connect to a network of up-and-coming diplomats, with whom to share experiences and knowledge, and to build relationships.

The first day of the conference the delegates received an orientation on the conference, and underwent training in the application of the rules, procedures, and Code of Conduct expected of high-level diplomats representing their nations within the UN General Assembly. The delegates were given information on the Foreign Exchange Program and took part in a Business Talk by sponsors and partners who had the opportunity to market their products and share business ideas with the delegates and officials of the conference. There was also a ‘global village’ session where the delegates showcased their diverse cultures through art, music, dance, poetry and other forms of expression.

During the next day of the conference, delegates and officials underwent preparations for the simulation of the Model United Nations Conference, with diplomats from the UN and embassies giving lectures on thematic issues of concern to Africa and the world including: building a sustainable business environment; youth entrepreneurship; the future economic outlook of Africa; human capital development; immunities and criminal proceedings; factual reporting; development and sustainability tools; and the role of the press in youth empowerment. Other topics covered during the various workshops included accelerating youth employment for economic development in Africa, empowering women through entrepreneurship and supporting the involvement of women in governance and decision making, child marriage in Africa which is perpetuated by poverty and retrogressive cultural practices, adoptive measures that must be taken to strengthen universal healthcare coverage and the approaches to eradicate the stigma inhabiting the access to sexual and reproductive healthcare services including information and education whom all delegates were simulated and proposed resolution and the way forward. 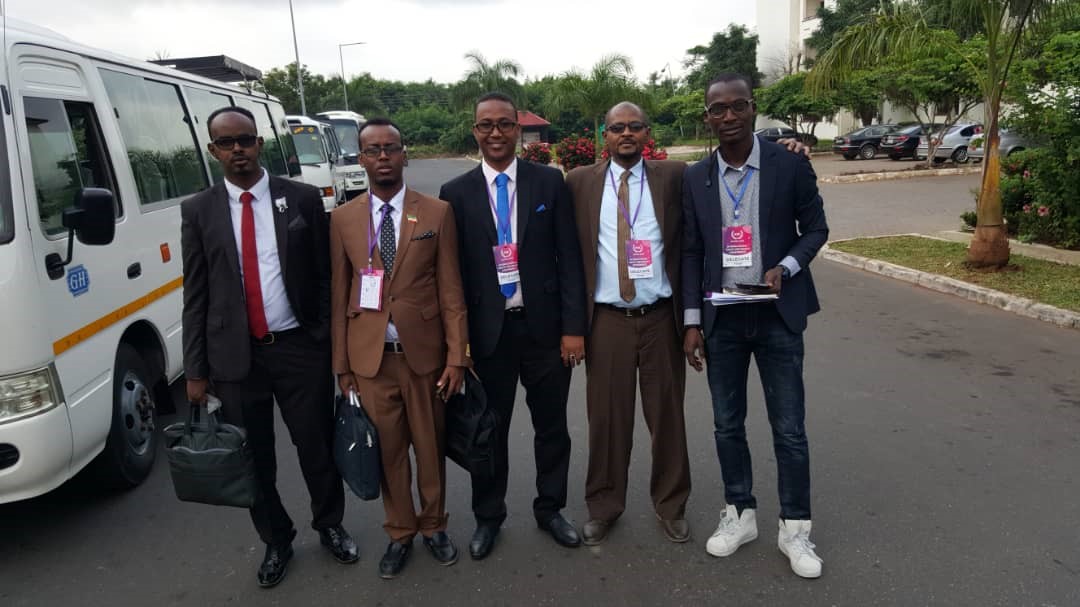 The Third Day of the Conference afforded delegates and officials with the opportunity to visit embassies, Intergovernmental Organizations, NGOs, Multi-National Companies and other institutions of interest to the development of global leaders. During these visits, the Somaliland representatives had the opportunity to interact with diplomats and officials, learned about the daily routines of the organizations, and built rapport with diplomatic actors in ways that will aid in their future career development. At the Elder’s Forum session, experienced government officials and high-achieving social entrepreneurs shared stories and experiences about their careers with the participants in a panel discussion. The last day of the program was composed of two parallel sessions of games, social events, country competitions, and awareness walks, followed by an award session. In the games and socials session, diplomats learned how to incorporate personal health consciousness and fitness into their lives, and the conference ended with an exhibition of African fashion and design, put together by delegates from various nations and cultures.

Among the highlights of the conference were the inspiring lectures from multiple guest speakers, including Ambassador of the US Embassy in Ghana H.E. Miss Shani Cooper, who remarked in a resounding and passionate speech that “Diplomats are never rich, but fight for the rights of the country”. Dr. Kristy Leissle, the affiliated faculty member of the African Studies Department of the University of Washington, further added that “To the outstanding African youth: be a problem solver and not a complainer. Think like an entrepreneur, take responsibility, be passionate about learning, engage in self-discovery, be courageous and also have a mentor.” Lastly, the Minister for Tourism, Arts and Culture of the Government of Ghana concluded her own outstanding speech with the declaration that “Empowerment starts with self-knowledge: to know who you are. Your biggest competition is yourself”.

In conclusion, the conference gave the Somaliland delegates a unique opportunity to share their experience with people from diverse backgrounds and cultures and to learn from seasoned diplomats, peacemakers, conflict resolution experts, and development practitioners. They also were afforded a unique opportunity to be trained in diplomatic protocols and strategic thinking, skills which they plan to bring back to Hargeisa to further develop the capacity of the MFAIC as a whole. The networks of young African leaders will also serve as a key source of bottom-up diplomatic relationship-building that in the long-run will serve Somaliland’s diplomatic efforts to extend strategic partnerships throughout the African context so that Somaliland’s story and the case for independence are heard loud and clear. 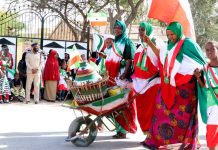 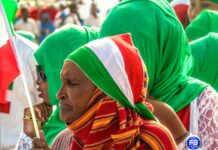 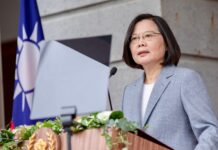 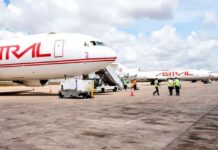 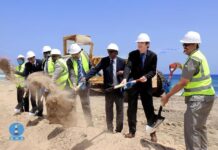