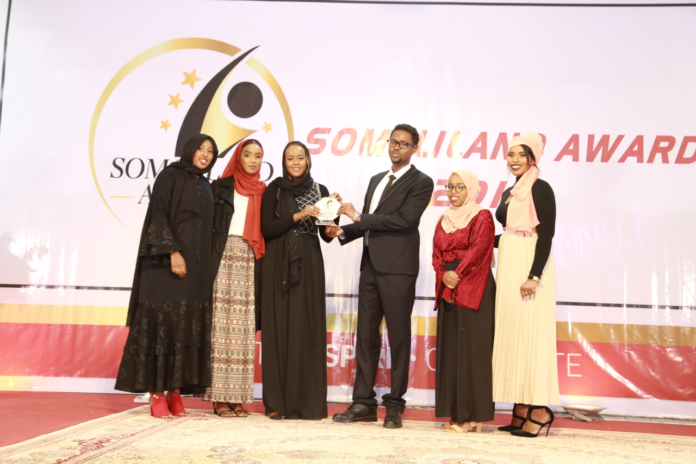 The charismatic Inspire Group held the prestigious Somaliland Awards for the second year in a row.

A gala dinner to mark the end of a five-month-long process which spanned over voting, screening, selection and final nomination of winners brought together the cream of the society, sponsors, dignitaries, in addition to scores of celebrities and government leaders, was held at the Mango Garden on Friday.

Out of short-listed 18 possible winners, three from each of the 6 categories, 6 top winners were picked to receive this year’s awards.

“Somaliland Awards is a platform that acknowledges outstanding achievements of Somalilanders that are going above and beyond every day. Therefore, this prestigious Somaliland Awards Ceremony honours the accomplishments, achievements, value, and contributions to Somaliland success stories from all walks of life, and recognizes inspirational role models from the fields of business, social work, sports, and entertainment,” Samir Duale, Director of Inspire and one of the founding members, said.

Leading the awards was the lifetime achievement, which unlike the other categories, is decided by the Group where the others are picked out through a rigorous process and careful selection through votes and nominations sponsoring recipients. 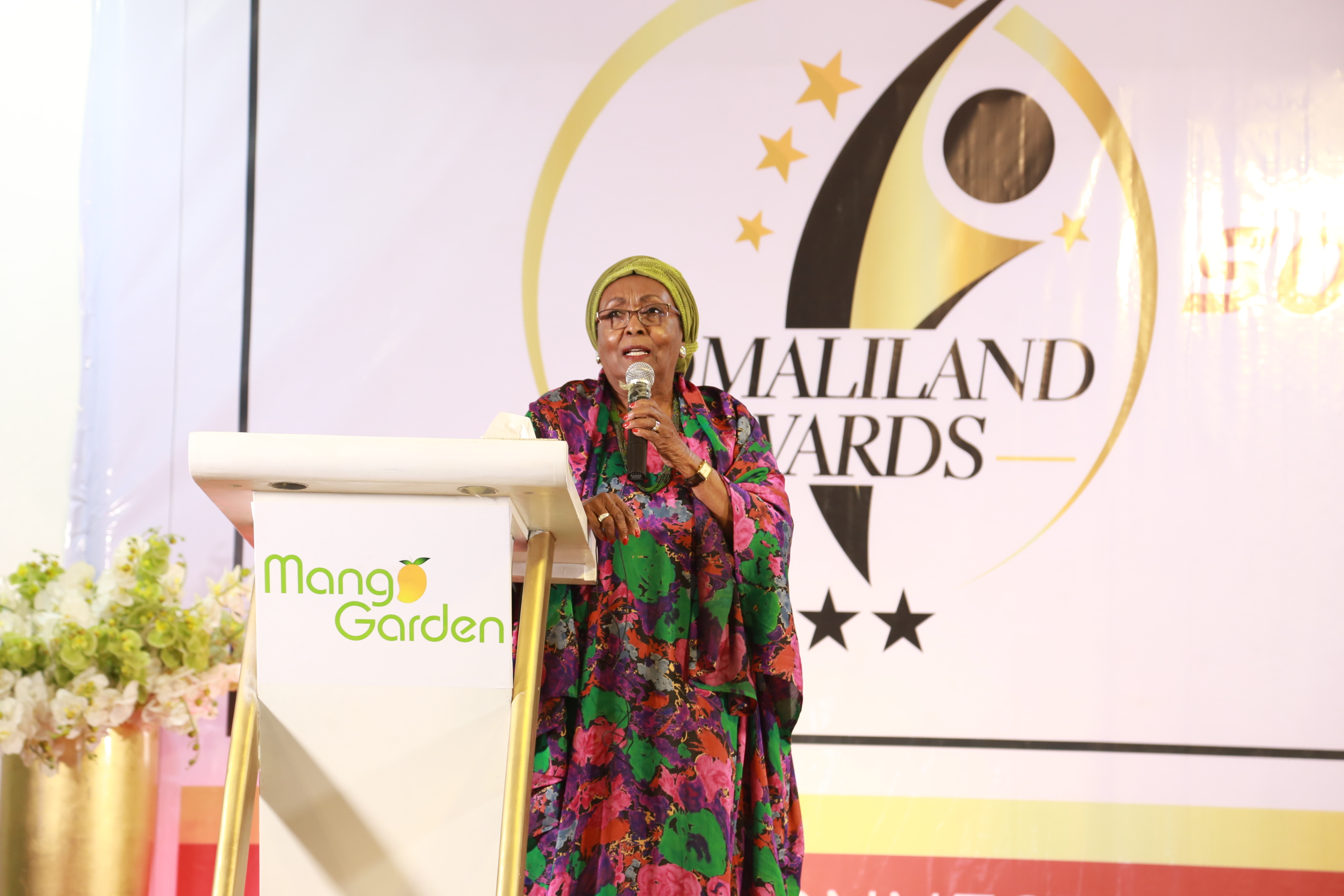 Edna Adan Ismail, the founder of the Edna Adan University Hospital, and an ardent advocate of women health issues as well as of Somaliland international recognition, was honoured to receive this year’s award on exemplary lifetime achievement(s).

The innovative business of the year award went to Dhaweeye (distance-cutter) an Uber-like taxi service which took the market by storm albeit its relatively short time in the market.

Somsite, a web solutions firm, received the Entrepreneur of the Year Award. MAMA JANA Women Entrepreneur of the Year Award. Somaliland Lifemakers was honoured for their contribution to the community as Hana Daud received the Young Person of the Year Award – making some wonder why only one person would receive such a distinction. But then, it wasn’t obviously only on age merit alone but the zeal, fervour, creativity and contribution to the betterment of life with which Hana was associated with which won the day in the end.

Abaarso School, an American-founded and run school, which had taught the world how really intelligent and sharp Somaliland kids were, received the Educational Excellence of the Year Award. Abaarso has produced students who had easily sailed through the very strict, very privileged criteria of top educational universities in the US such as Yale and Harvard.

Among leading personalities who attended the gala evening was Ragheh Oomaar, the British, award-winning journalist of ITV and The Witness – among others.

“You have added value to the talent inherent in our intellectuals, promoting Somaliland achievements and visibility in such a way that had not been done before,” he said. “We, the government, and the society, in general, are deeply grateful for coming with these novel ideas to highlight gains and unique achievements across the spectrum”.

Jama Noor, Co-founder made the opening remarks at the event, thanking both participants and finalists of the award as well as the guests. He, later, again expressed his gratitude and his pleasure at holding the Awards for the second year in a row on Twitter.

Inspire Group was founded by young intellectuals in 2016. It held its first, ground-breaking debate for the three presidential candidates on 13 October 2017 – an event that had been duplicated elsewhere since then.

Part of Inspire Group’s commitment to improving social accountability is to develop a strong, coherent forum for youth within the Somaliland community to stimulate a culture of community services, and the organization of direction conferences to illuminate the way forward in participatory discussions among key stakeholders. 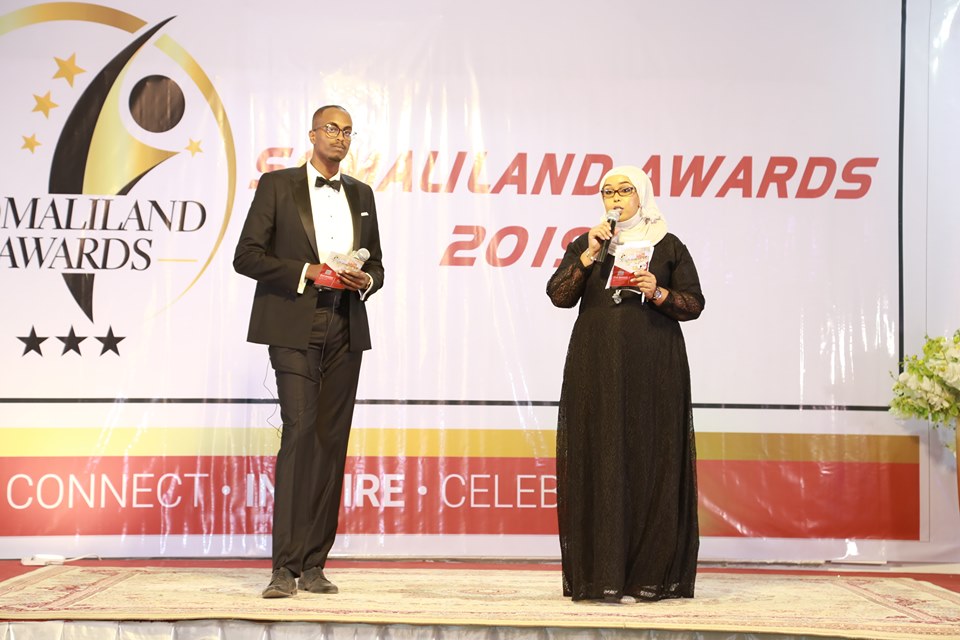 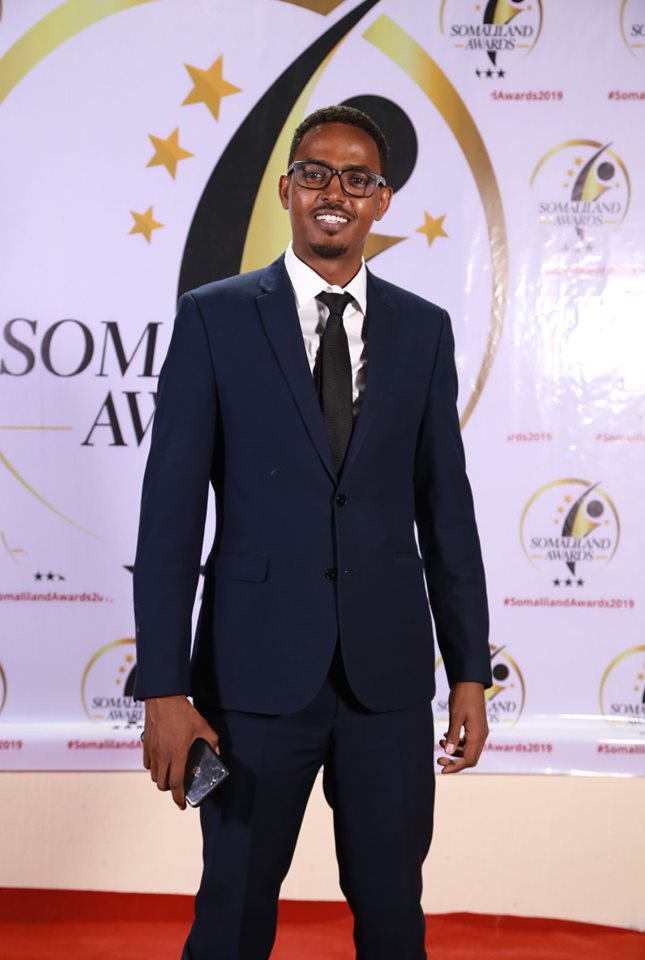 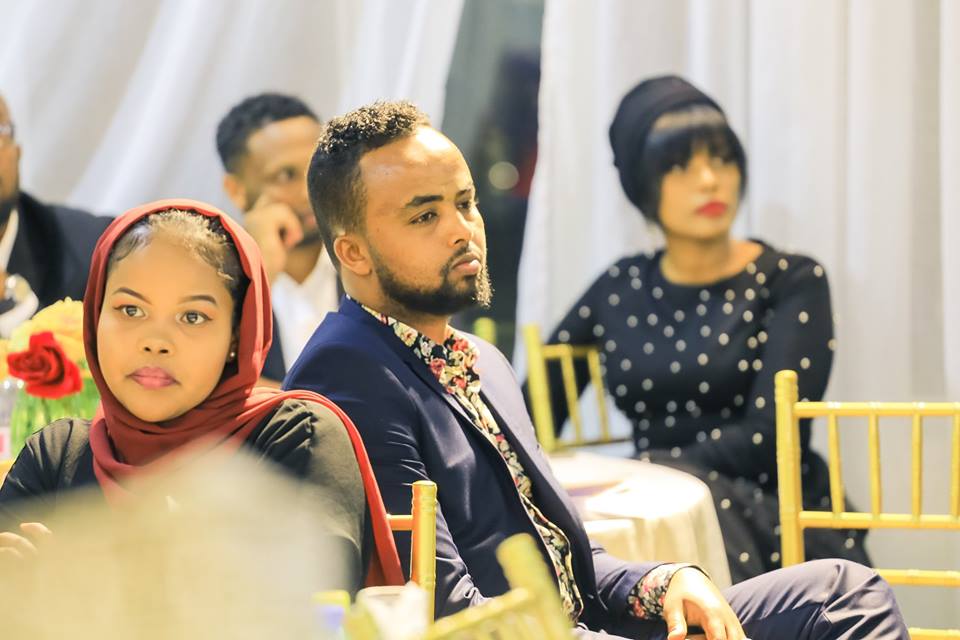 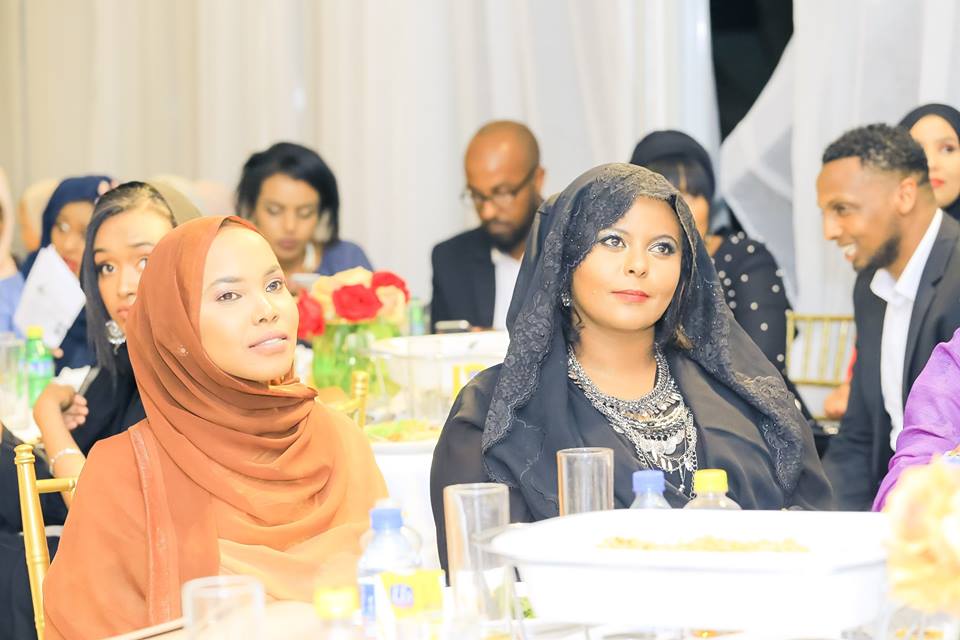 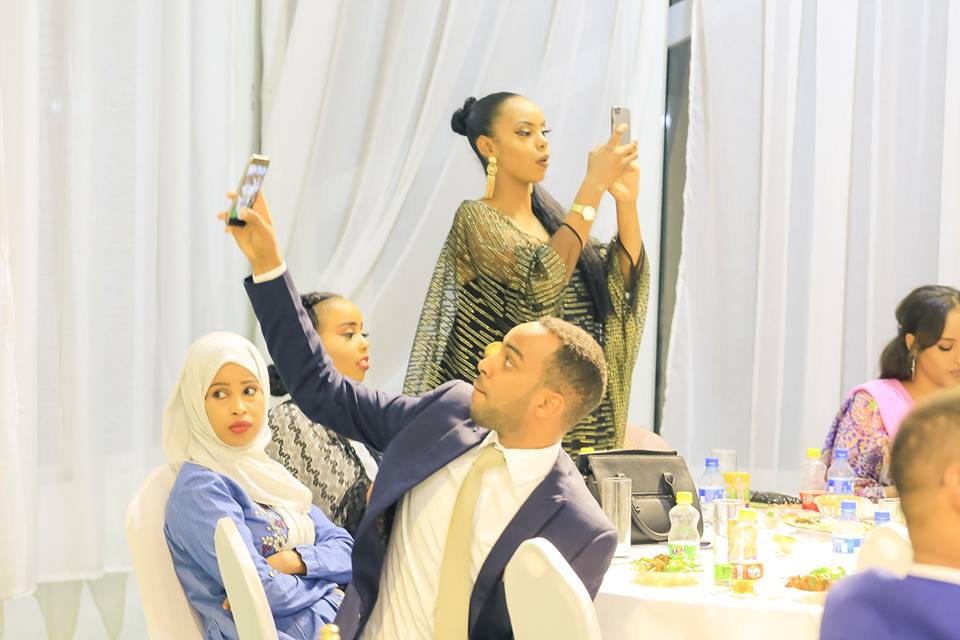 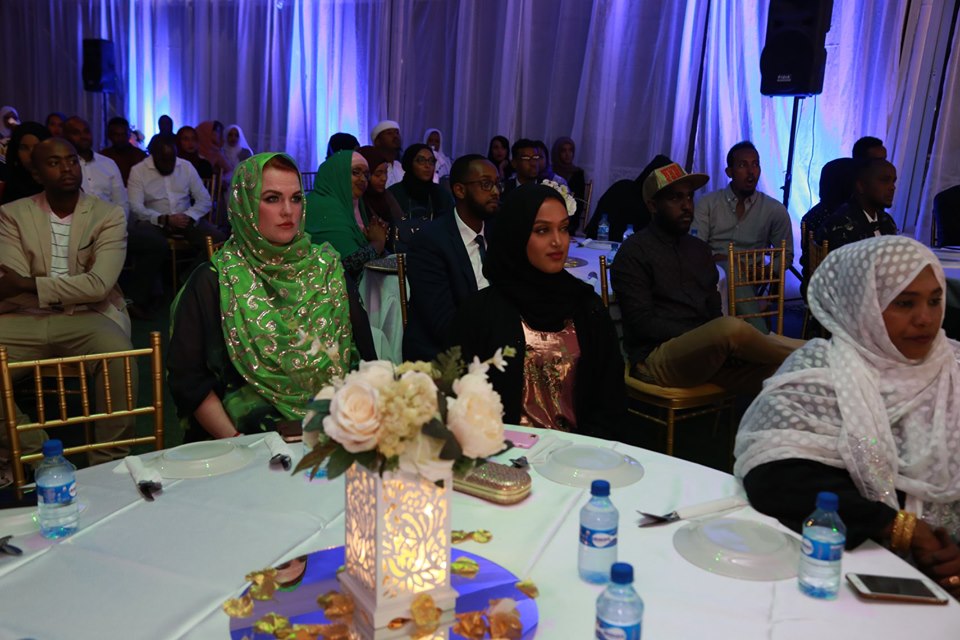 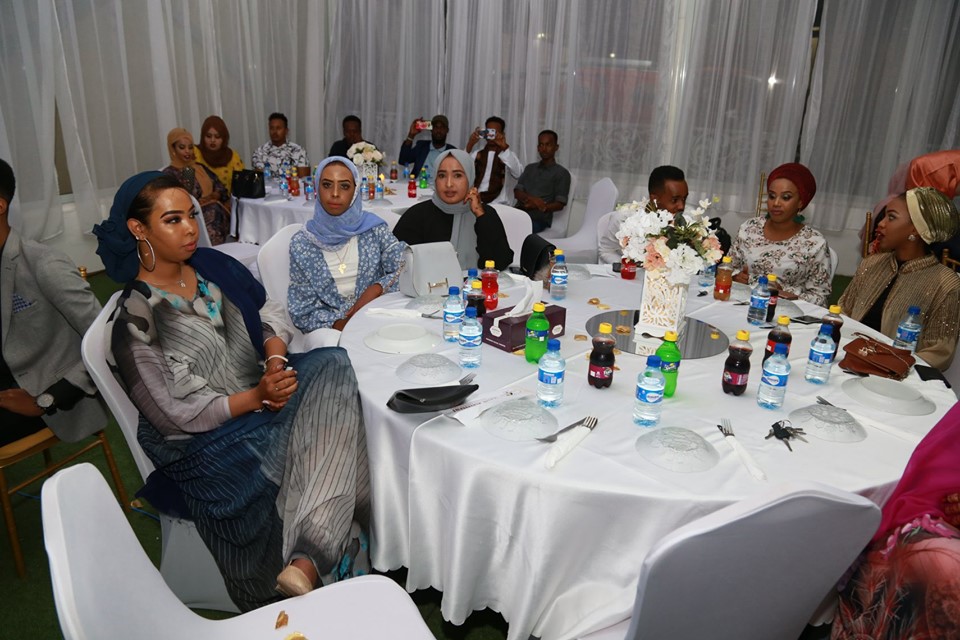