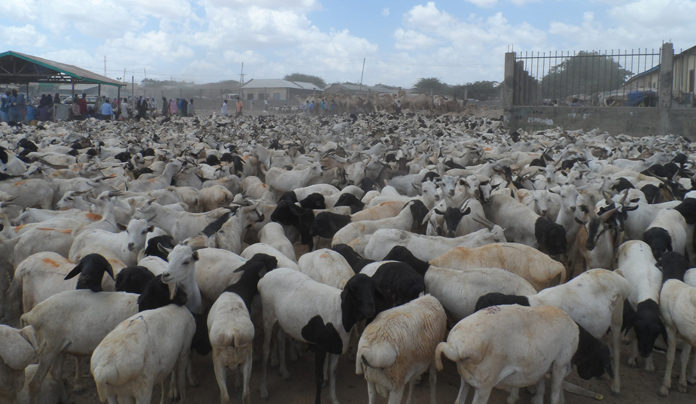 Somaliland will soon start exporting livestock to the Middle East after an agreement reached by a delegation led by the country’s president and the government of the United Arab Emirates (UAE).

Making his second visit to the UAE in just over two months, President Muse Bihi struck the best deal for his citizens with the agreement which will open up exports also for neighbouring Somalia.

“We have reached an agreement with the United Arab Emirates that a joint livestock export bureau be established by the two countries,” Professor Yassin Mohamoud Hiir ‘Faratoon’, the Somaliland Minister for Foreign Affairs and International Cooperation, said.

The Minister said the to-be-incorporated agency will attend to all matters relating to the health, export, and regulation of livestock export, and that, the bureau will come into line expediently.

This comes as a boost especially as the Hajj – Mecca pilgrimage – is a little over two months away.

Since then, only a trickle had found its way to Mecca.  In both 2016 and 2017, the Saudis granted a short reprieve which allowed livestock from Somaliland to enter Jeddah on hurried-arranged, temporary permits.

Somaliland, which is strategically placed on the Suez Canal, will enjoy the new agreement especially with the current expansion of the Port of Berbera which is being carried out by Dubai based DP World.