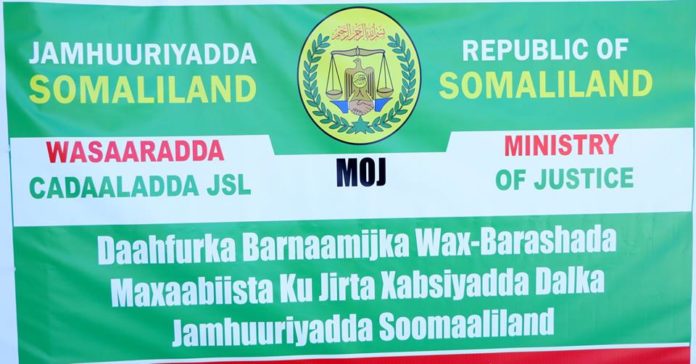 The state has initiated the educational programmes of in-mates in the country’s prisons.

At par to the pledges the Kulmiye administration highlighted in the Presidential campaigns, the education programmess for both mainstream and vocational apprenticeship was un-veiled officially by the VP Abdirahman Abdillahi Ismael Sayli’I on Saturday.

Upon the inauguration the Vice president noted that it was part and parcel of the KULMIYE pledges to initiate the program in the country’s jails, a program which was hither to yearned for and direly needed.

“This will result in churning out people who have been well rehabilitated and would be productive”, said the VP.

He pointed out that before the ex-convicts had some turned depressed and not knowing what to do next once and when they were absorbed back to the society. 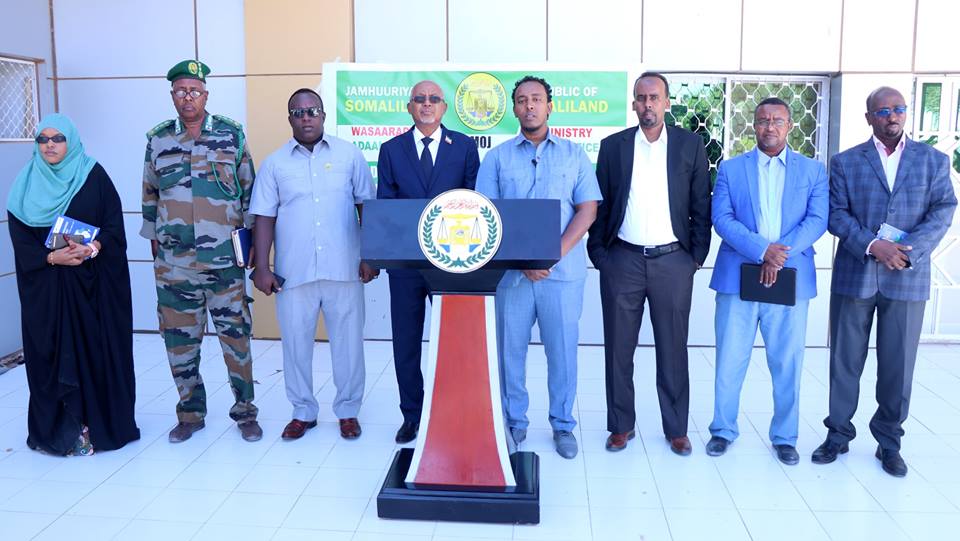 He said that the program will kick-off in all the major prisons across the republic.

The Minister of Justice Hon. Abdiqani Mohamud Ateye echoed the VP’s words saying that it was the ruling party’s aspirations to achieve the education program for convicts.

“The President made this his pledge and prioritized the safeguarding of the rights of the convicted prisoners”, said the minister.

He said that policy to this effect was formulated and that the department is implementing it.

Both his deputy and director general expounded at the function on the need of the program and its advantages in the long run for ex-convicts. 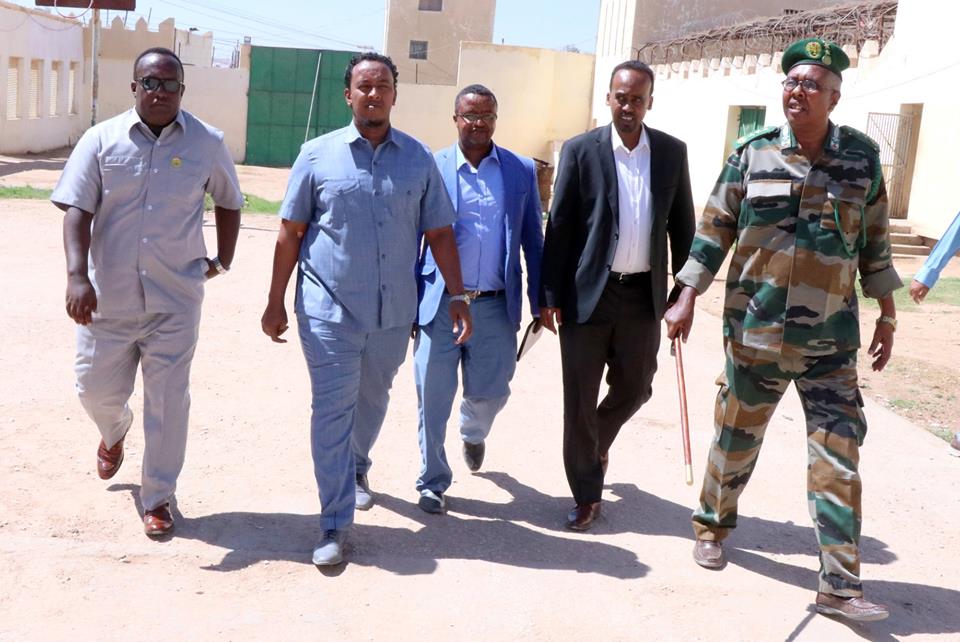 The deputy Chief Prisons Commander Brigadier Hassan Ali Deere underscored the fact that the convicts would be trained and educated as per the duration of their sentences, such that they may re-enter the mainstream communities in the general society while armed with better education and skills.

So far, the Beder University which is an institution charged with the task, has already evaluated the educational standards of prisoners in the main Hargeisa Central Jail.

Its head Prof Mubarak Ibrahim Aar said that they have so far made a feasibility study of the educational needs of convicts in the prisons and pledged that they would sow the seeds of the education and training imparted upon them. After the inauguration of the program a group of officials led by minister toured the Hargeisa Central Prison and witnessed convicts busy in vocational apprenticeship training and others in class studying for their master’s degree.