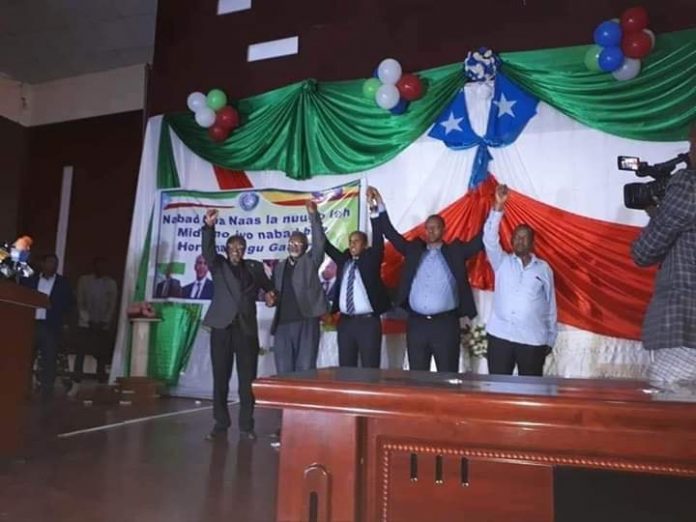 Horndiplomat-The Ogaden Liberation Front (ONLF) has today disarmed 1,740 of its armed members. As per an agreement ONLF and Somali regional state signed late this afternoon, the disarmed members will be reintegrated into the regional state either as security forces or as civil servants.

In addition to the disarmament and reintegration agreement, ONLF and Somali regional state government agreed to work together to end decades of poverty, human rights abuse and  maladministration the Somali people have suffered. ONLF also pledged to do its best for peace in the region.

Meanwhile,A scene of jubilation in Jigjiga, the capital of Somali regional state. ONLF was once branded a terrorist – by law. As history changed its course, today’s agreement was attended by hundreds of ordinary Somalis as well as regional and federal authorities.According to Addisstandard 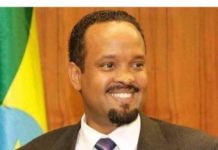