In his opening remark, Chairperson of the African Union Commission, Moussa Faki Mahamat said “This session of the Executive Council is held just days before the 100th anniversary of the first Pan-African Congress,” adding:” in a few months we are celebrating the 20th anniversary of the Sirte Declaration, which laid the foundation for the transformation of the OAU into an African Union”.

The meeting of the foreign ministers of the African Union comes ahead of the 32nd Ordinary Session of the Assembly of the African Union, due to be held 10th -11th February 2019, under the theme: “The Year of Refugees, Returnees and Internally Displaced Persons: Towards Durable Solutions to Forced Displacement in Africa”. 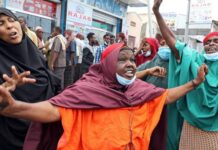 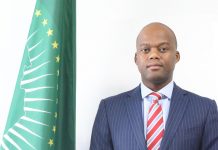 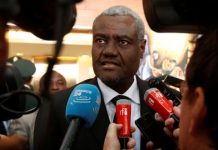