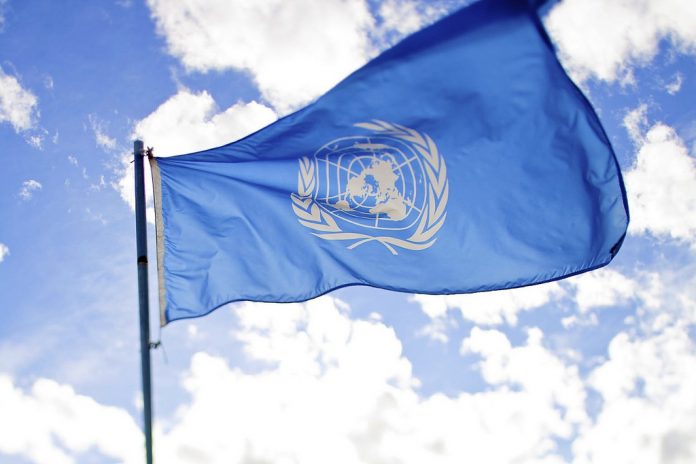 Horndiplomat-UN to ‘limit’ personnel presence in Mogadishu following mortar attack on January 1 which wounded 3 personnel, per notice. U.N. personnel who were schedule to travel to Mogadishu on Sunday were told to remain in Nairobi. Move only applies to personnel assigned to Mogadishu.

An internal notice sent to UN personnel says the decision has been taken as a “precautionary measure” to “limit the staffing footprint in Mogadishu for the immediate future”. The notice says personnel affected by the decision will be informed when they should travel to Mogadishu.According to Senior VOA Journalist Harun Maruf

The recent shelling of U.N. compound in Mogadishu was “notably more accurate than previous occurances” – according to analysis by The United Nations Mine Action Service (UNMAS). The calibre of mortars used was 81mm, and were fired from Kahda suburb, northwest of of Mogadishu’s Airport.