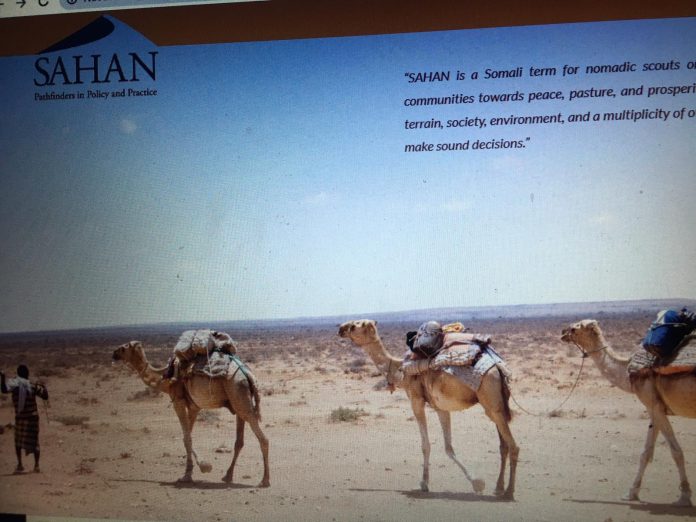 The Federal Government of Somalia banned Sahan Research from operating in Somalia. The government accused the research company of jeopardising the “national security”. There is no evidence that Matt Bryden, who was Coordinator for the Monitoring Group on Somalia and Eritrea (SEMG) but now is the Managing  Director of Sahan Research, poses threat to the security  of Somalia.

Matt Bryden has a wide experience in post-1991 Somali politics. His  work with the former wartorn society project proved seminal in the creation of local think tanks in Puntland and Somaliland.

It is not clear if Sahan Research has sold its services to the incumbent government or organisations affiliated with it.  If the previous government of President Hassan Sheikh Mohamud commissioned Sahan Research to conduct research in Somalia,  the current Federal Government  may likely have less confidence  in Sahan Research.

The Somali-American political commentator Faisal Roble linked Matt Bryden to a report by the Addis- Ababa-based Centre for Dialogue, Research and Cooperation. The report called for the re-election of President Hassan Sheikh to protect progress made after the end of the transition.

CDRC based its argument on the correct but politically divisive reasoning that President Hassan Sheikh Mohamud is native to Mogadishu.  ” One must also consider the political geography of the country, with its possible implications for the power-sharing arrangement. The Hawiye, for instance, who inhabit the areas around Mogadishu, harbor resentment based on the feeling that they have been subjugated by the Daroods (especially the Marehan, Ogaden and Dulbahante trio during the oppressive regime of Gen. Siad Barre) and believe now that it is their turn to govern” CDRC report argued.

Although TPLF belongs to a minority Ethiopian ethnicity  that does not claim Addis Ababa as its home base, it sought to inject nativsit validation into Somali politics. President Hassan Sheikh Mohamud signed agreement with Ethiopia to allow for the deployment of Ethiopian Defence Forces as a part of AMISOM peacekeeping forces in Somalia.

CDRC viewpoint would have cost European researcher his/her job since it is based on the clan-based political ideology ( aka clannism) ) used to gain or retain political power that benefits  only major Somali clans to subjugate 50% of Somalis known as minorities.

In 2015 Sahan Research published a report  on Vision 2016 formulated by the  previous government ahead 2017  enhanced elections. Funded by the Government of Denmark, the report spotlighted political bottlenecks into which the Vision 2016 could fall. ” …Somalia’s looming transitional crisis appears increasingly remote a political settlement between these parties by August 2016 may be the only way to keep Somalia on the path to recovery” Matt Bryden and Tres Thomas wrote.   The Federal Government of Somalia will not be able to persuade EU countries to stop commissioning Sahan Research to write reports on political dynamics in Somalia. Although the number of think tanks in Somalia have increased since 2011, foreign countries take Somali think tanks’ research on Somali politics with a pinch of salt. Only a report on Somali politics by a non-Somali counts as knowledge or insight although a non-Somali academic or analyst could be as biased as a politically committed Somali writer or academic. 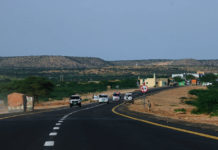