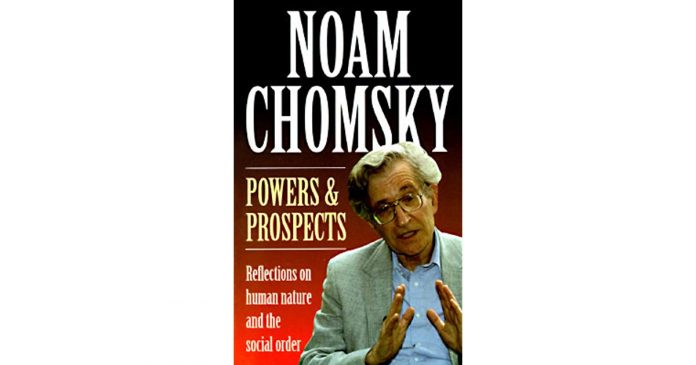 Chomsky is an emeritus professor at Massachusetts Institute of Technology, “MIT.” He is an articulate opponent of the American political hypocrisy. He often challenges United States’ unlawful intervention in global affairs by depicting its military power as a symbolic of aggression.

This book by Chomsky deeply explores how American military bases have been established throughout the world in the false pretext of “SECURITY” or “STABILITY” but are really just networks of fear and intimidation proliferated in a bid to outdo and suppress all global competition. America wants to open up new avenue of markets for its domestic production to compete with the expanding economy of China.

He also explains how “American exceptionalism” is extended to the ruthless actions of Israel in its continuing acts of aggression against Palestine and the people of Gaza without taking any actions against the provocative attacks on Palestine by the Israeli government. The USA wants to dominate the global resources by intimidation and power. The prospects of its new policy of today is only based: [either you are with us or against us].

In this book, the author describes Obama as a skilled legal operator with a carefully refined use of words who walks a “TIGHTROPE” between pleasing the American people and pleasing the corporations who fund political parties and influence both domestic and foreign policy. 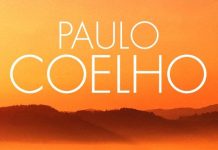 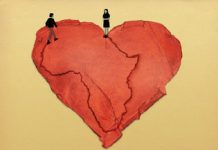 Stories of a Lifelong Fascination With Africa

BOOK REVIEW: Tarzan in the ruins of Somalia

Book review: Go inside the world’s most troubled country with Andrew Harding’s The Mayor of Mogadishu