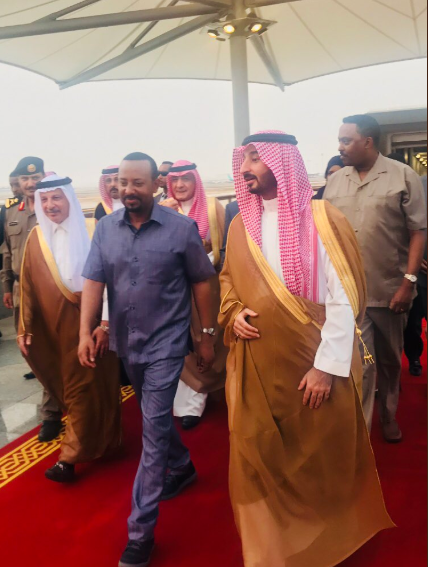 The Summit is organized following the historic peace deal between Ethiopia and Eritrea, according to Fitsum Arega, Chief of Staff at the Prime Minister’s Office.

The summit aims to discuss peace and developing the region, he said on Twitter.

according to United Nations spokesperson Farhan Haq, The leaders of Ethiopia and Eritrea will attend a summit in Saudi Arabia on Sunday to sign a peace agreement “cementing” the relations between the two former Horn of Africa bitter rivals. 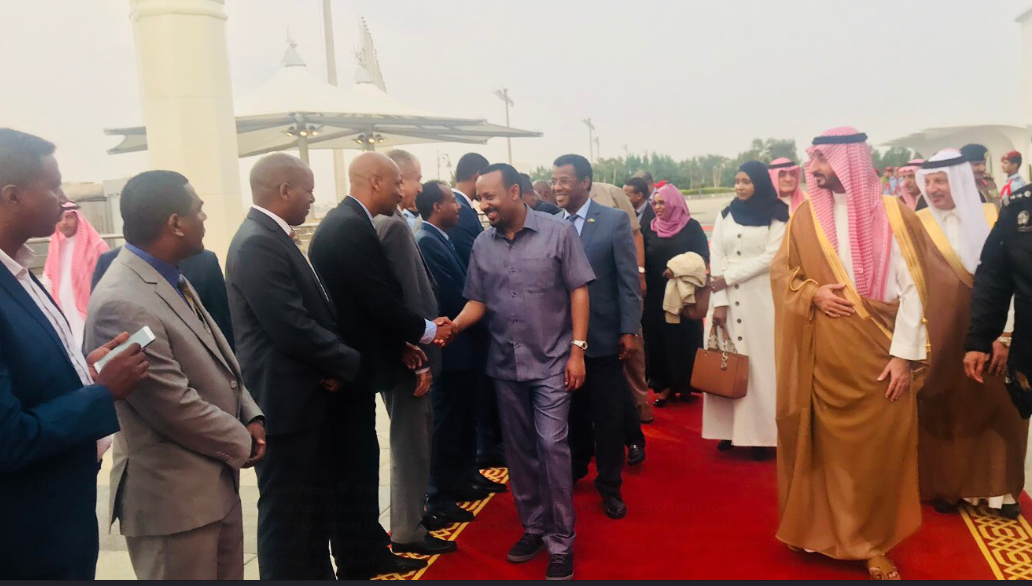 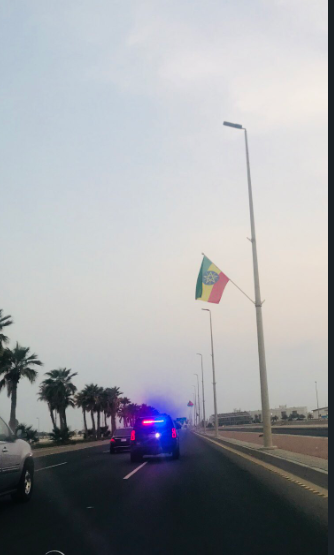