DUBAI, United Arab Emirates — Leaders from Ethiopia and Eritrea signed a “peace agreement” on Sunday during a summit in Saudi Arabia, yet another sign of warming ties between two nations that have face decades of war and unease.

Terms of the agreement signed by Ethiopian Prime Minister Abiy Ahmed and Eritrean President Isaias Afwerki weren’t immediately clear. Saudi authorities did not respond to specific questions about the accord, which earlier had been described as being a further endorsement of a historic deal reached between the two nations in July.

“The peace deal resulted in restoration of normal relations between the countries, on the basis of the close bonds of geography, history and culture between the two nations and their peoples,” Saudi Arabia said in a statement Sunday, calling the accord the “Jiddah Agreement.”

The Ethiopian and Eritrean leaders also were awarded for their efforts the Order of Abdulaziz Al Saud Medal, the kingdom’s highest civilian honor.

Abiy and Isaias signed a “Joint Declaration of Peace and Friendship” on July 9, ending 20 years of enmity and formally restoring diplomatic relations between Ethiopia and Eritrea.

Landlocked Ethiopia fought a bloody war with Eritrea from 1998 to 2000 over a border dispute that killed tens of thousands of people. The conflict ended in an uneasy peace with Eritrea, which earlier fought a decades-long war of independence from Ethiopia.

It was particularly surprising for Eritrea, a closed-off nation of 5 million people ruled by Isaias since 1993. Eritrea’s system of compulsory conscription that led thousands of Eritreans to flee toward Europe, Israel and elsewhere. Ethiopia is home to 105 million people.

The signing ceremony Sunday in Saudi Arabia also served as a nod to the growing important Gulf Arab nations put on East Africa amid the Saudi-led war in Yemen. The United Arab Emirates, also believed to have played a part in talks between Ethiopia and Eritrea, has been building up a military presence in the Eritrean port city of Assab.

The strategic Bab al-Mandeb Strait, which sits off Eritrea and neighboring Djibouti, links the Red Sea and the Suez Canal with the Gulf of Aden and ultimately the Indian Ocean. Dozens of commercial ships daily transit the route, some 16-kilometers (10-miles) wide at its narrowest point. 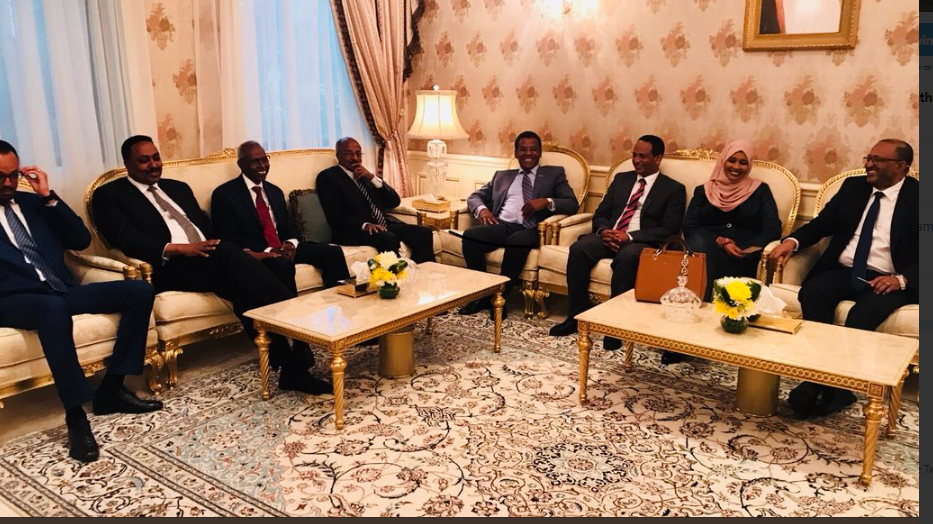 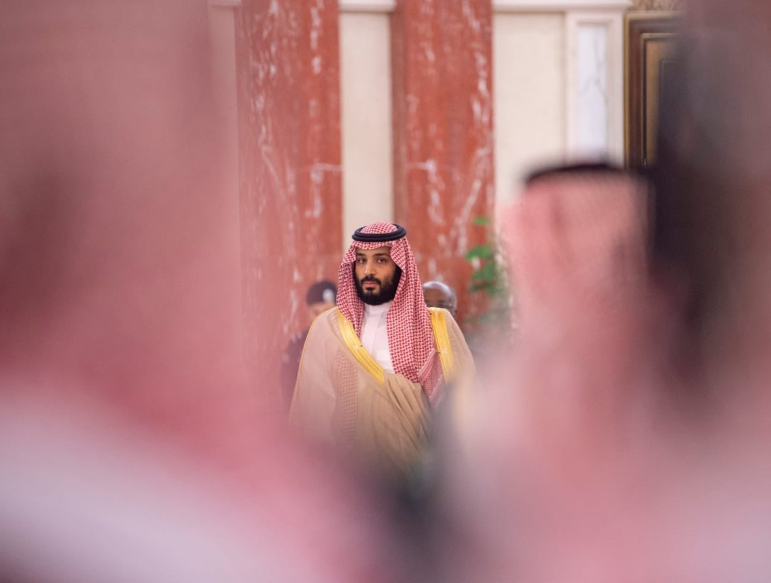 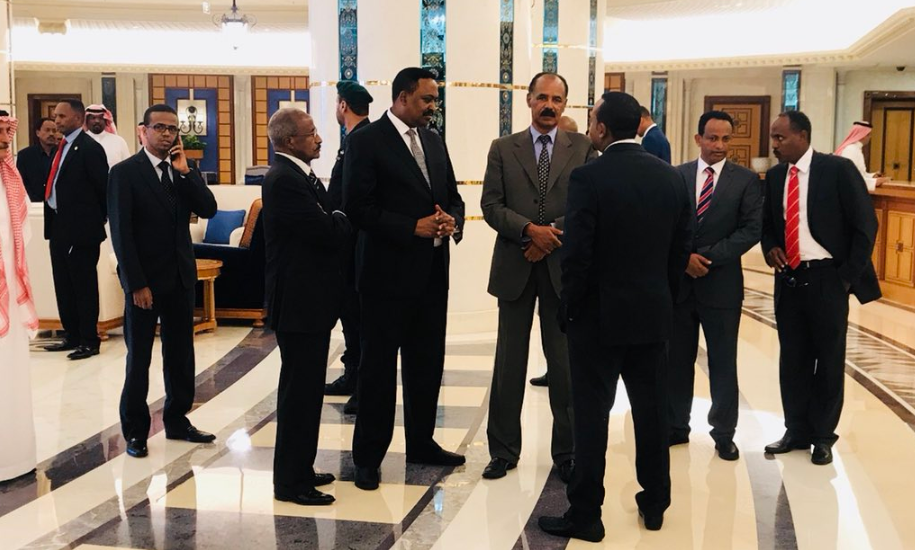 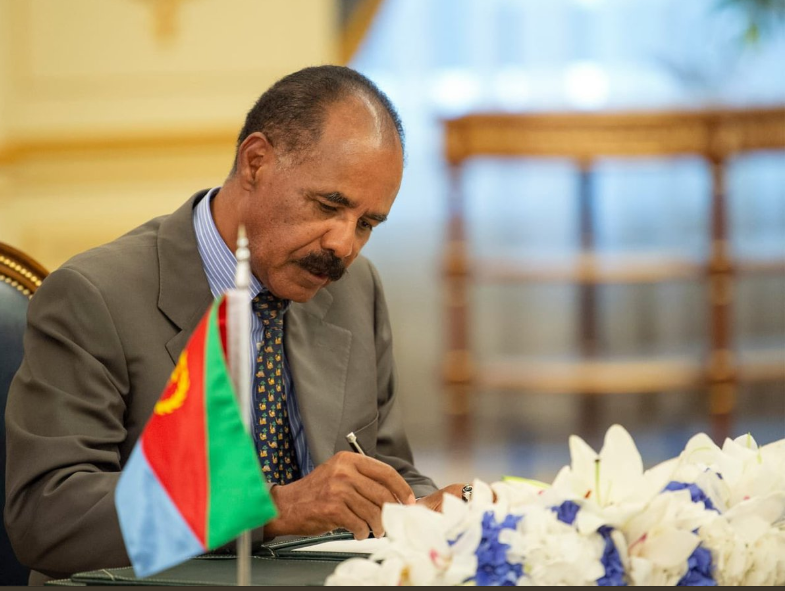 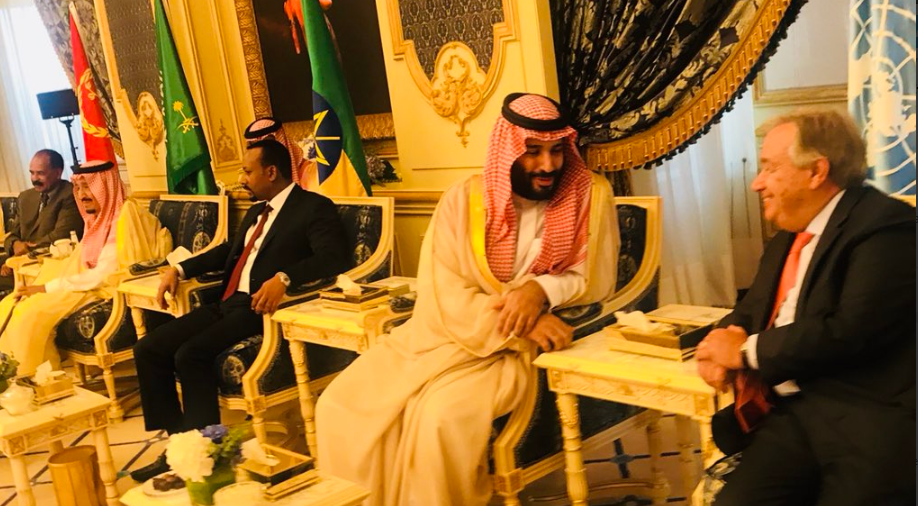 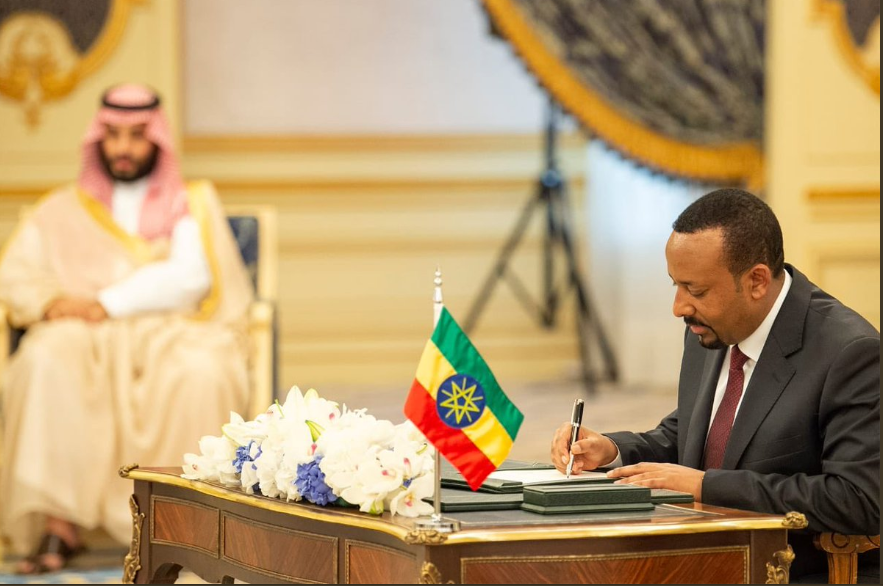 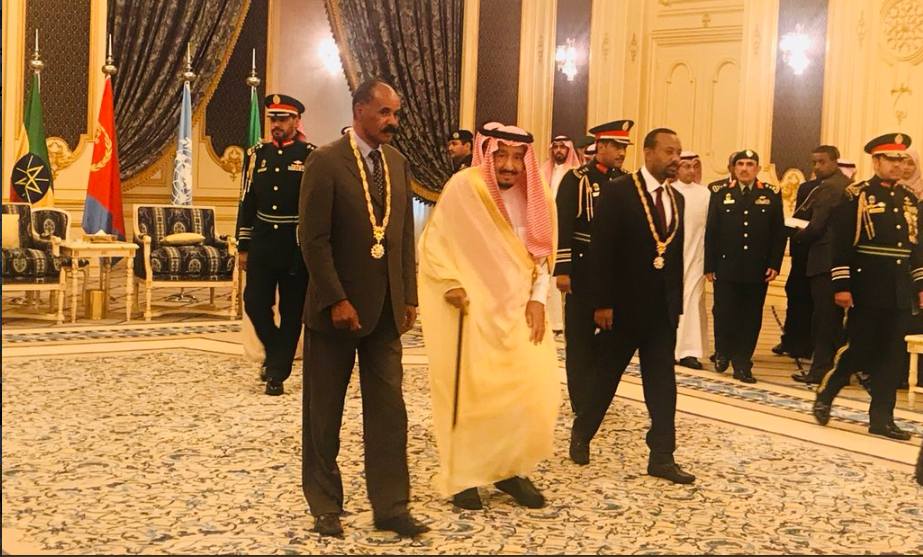 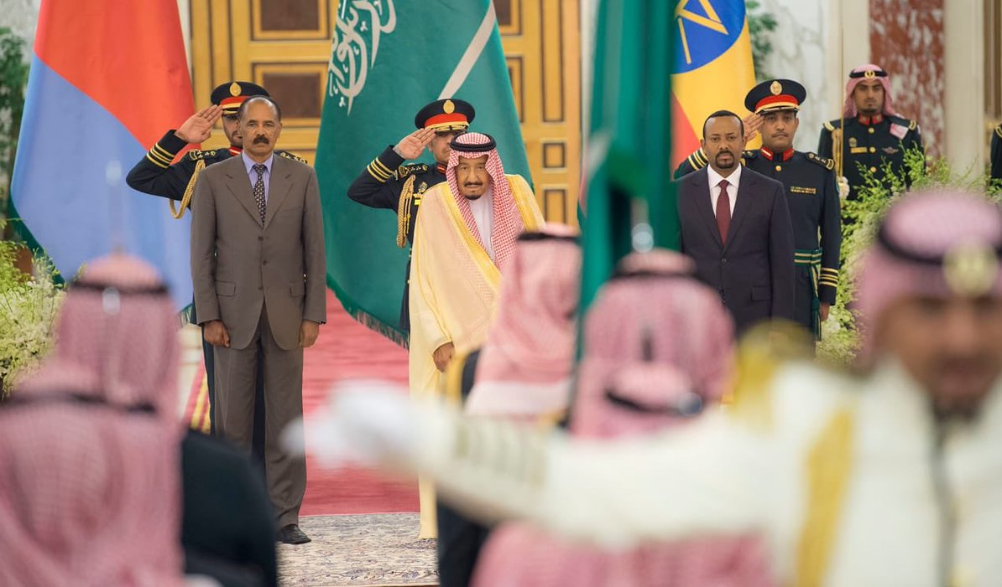 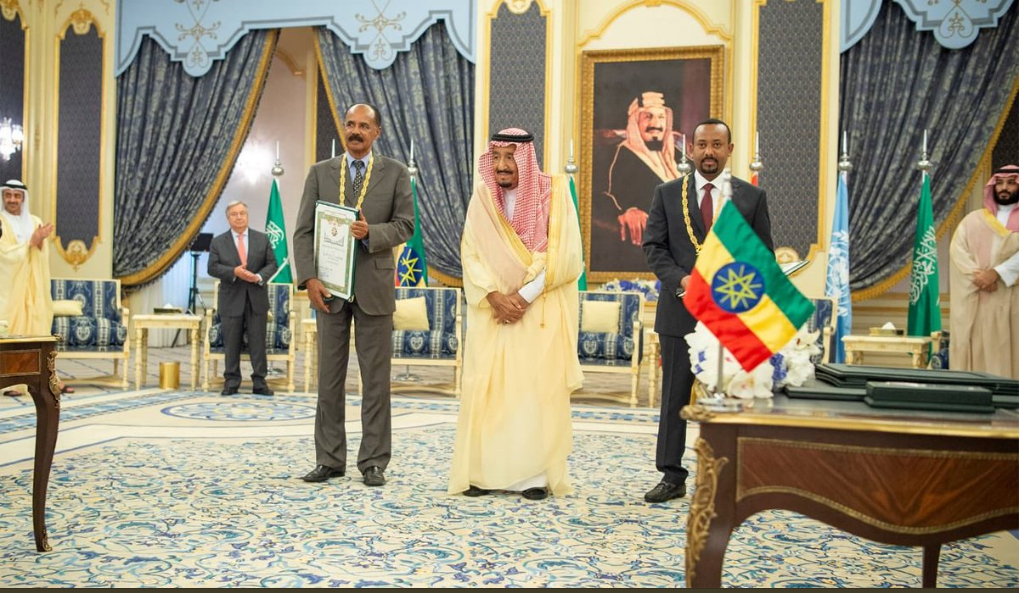 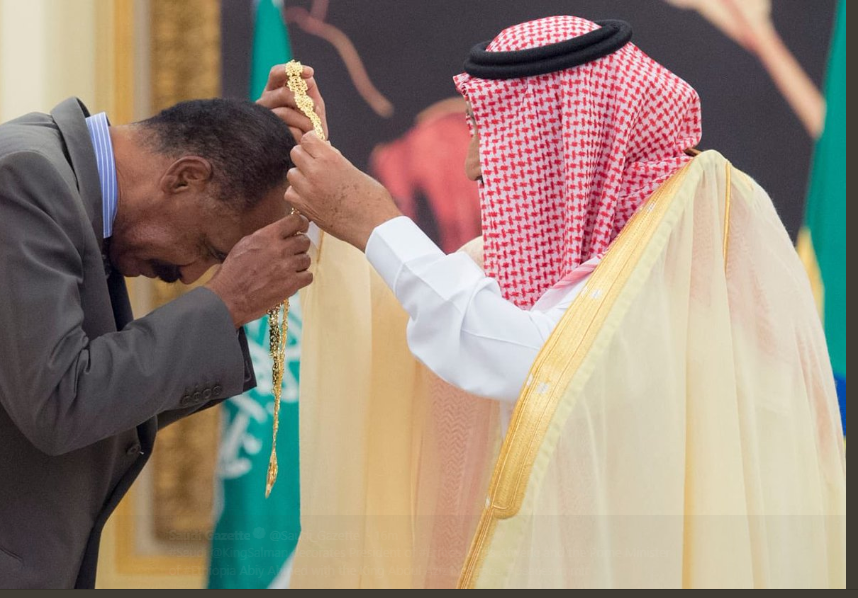