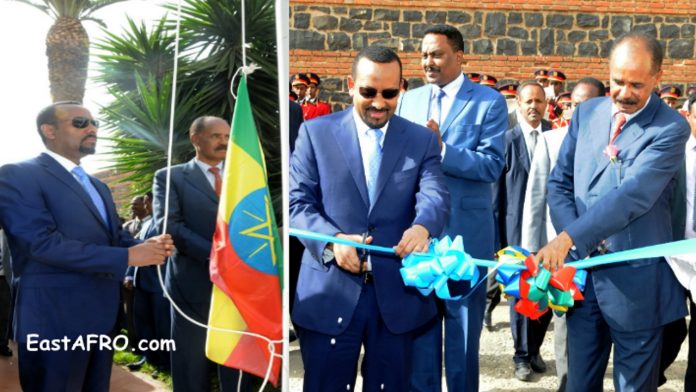 Asmara, 06 September 2018- The Embassy of the Federal Democratic Republic of Ethiopia in Asmara was officially re-opened today, 06 September.

It is to be recalled that the Eritrean Embassy in Addis Ababa was re-opened on 16 July 2018 with similar ceremony. 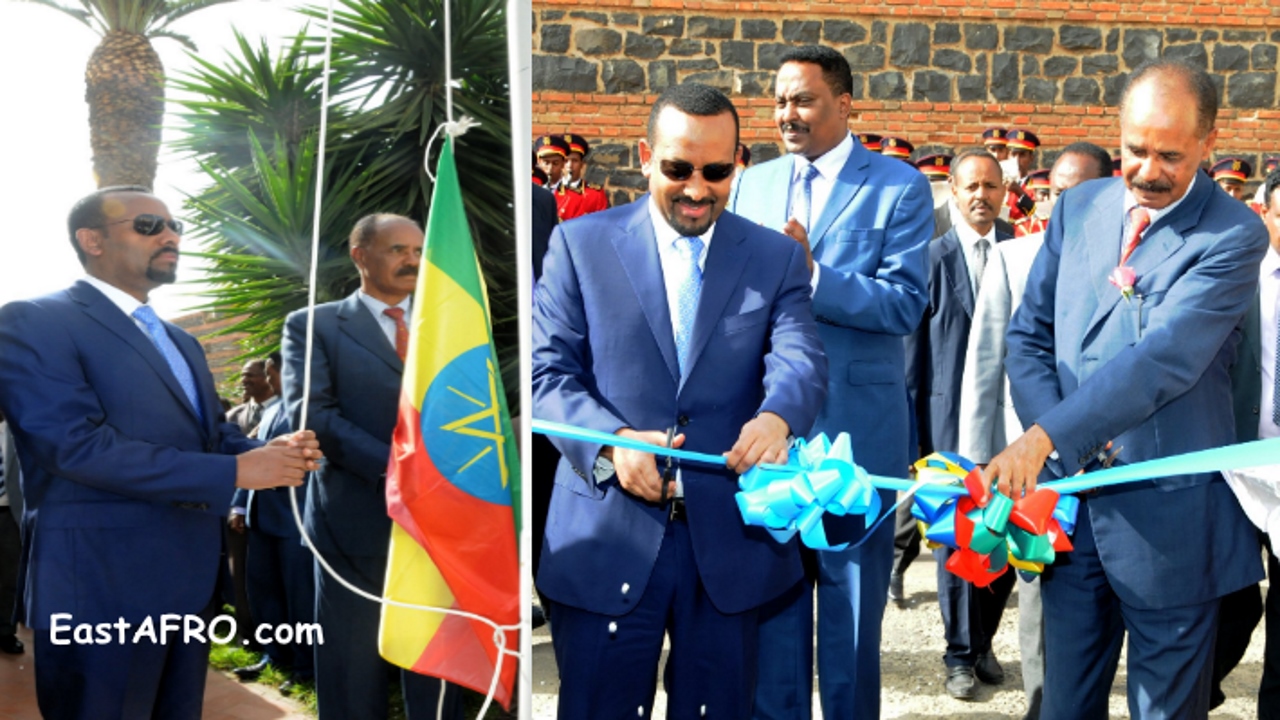 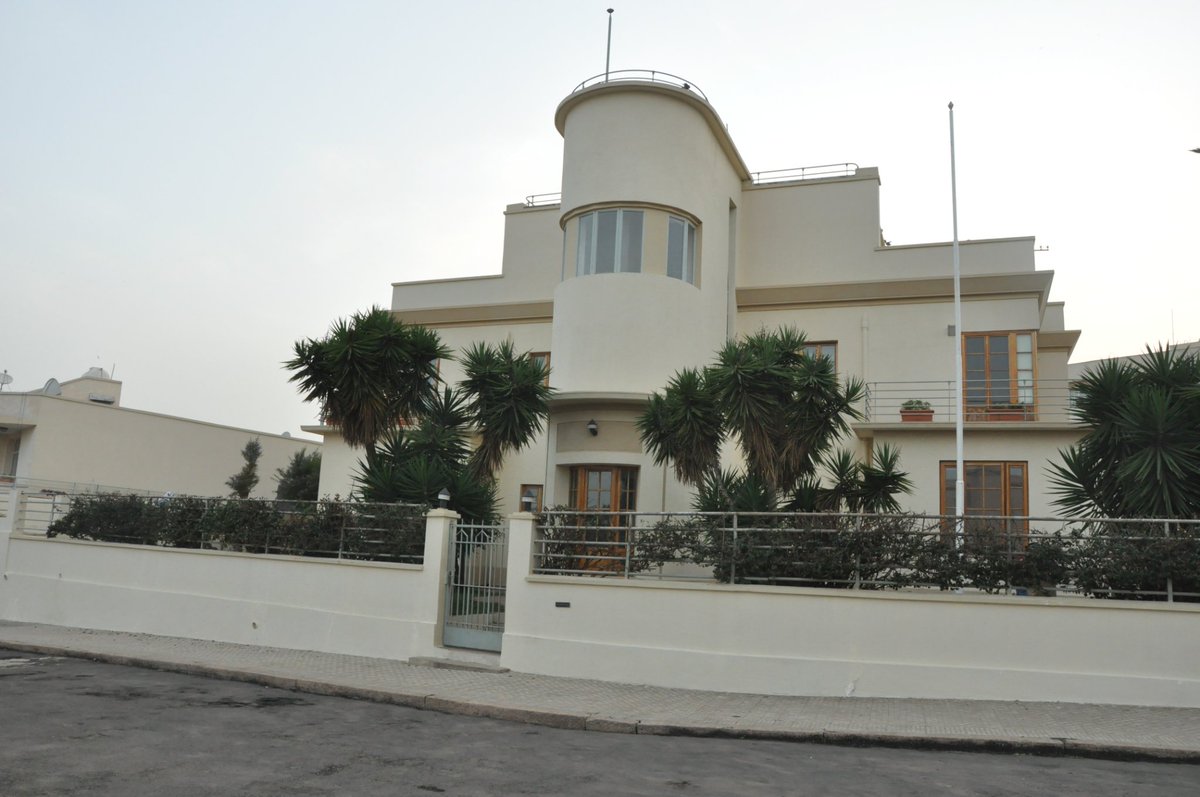