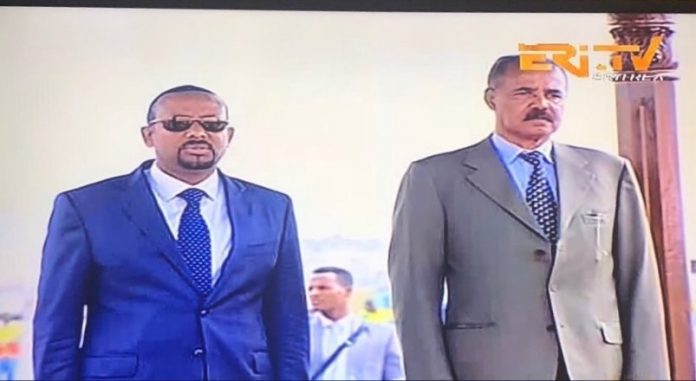 HE PM Dr Abiy Ahmed is very warmly received by HE President Isaias Afwerki & an amazing number of people when he arrived in #Asmara for this historic visit. The visit offers a spectacular opportunity to decidedly move forward #peace for the good of our people. #Eritrea #Ethiopia pic.twitter.com/U8Q7qhhypx

The visit comes after Ethiopia said it would fully accept the Algiers Agreement and decision of the Ethio-Eritrea Boundary Commission (EEBC).

Dr Workneh Gebeyehu, Minister for Foreign Affairs of Ethiopia, last week told journalists that the visit by the Eritrean delegation created fertile ground to restore peace between the two countries. 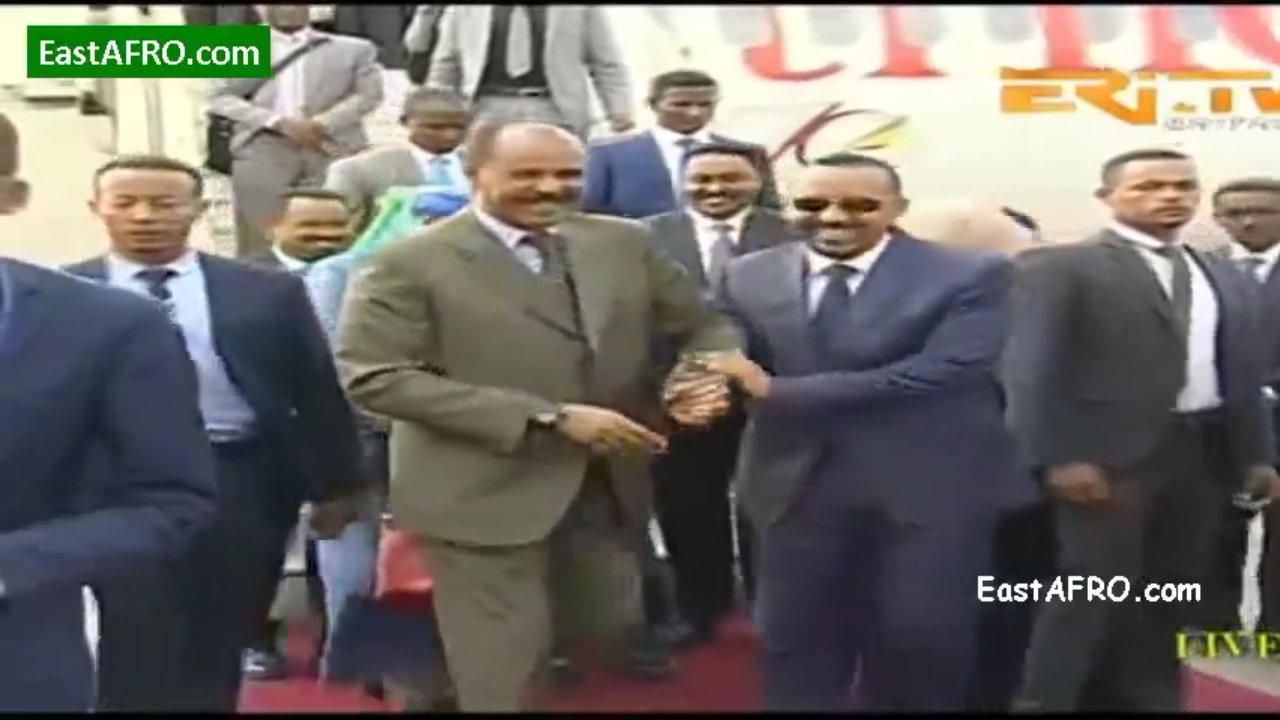 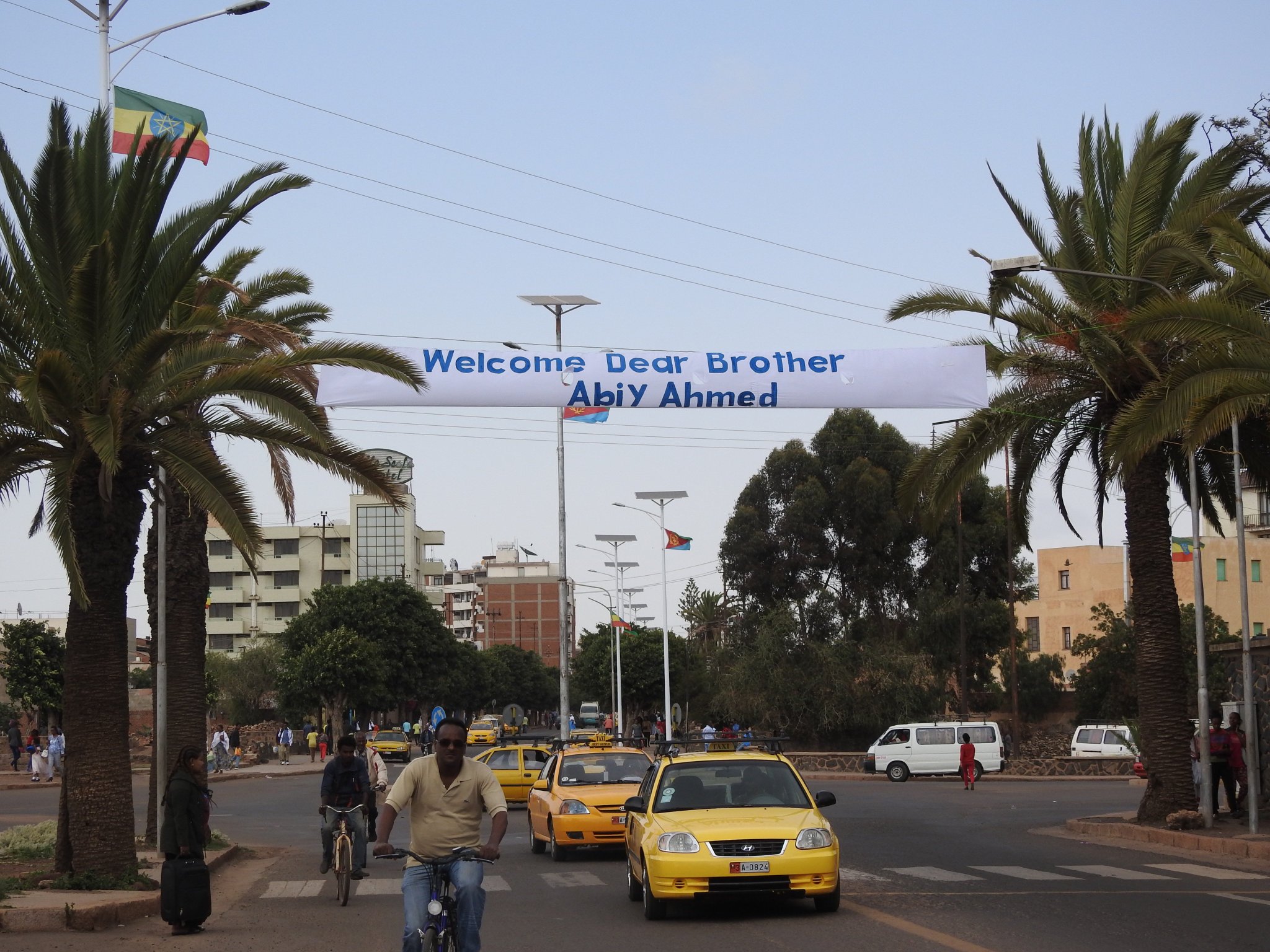 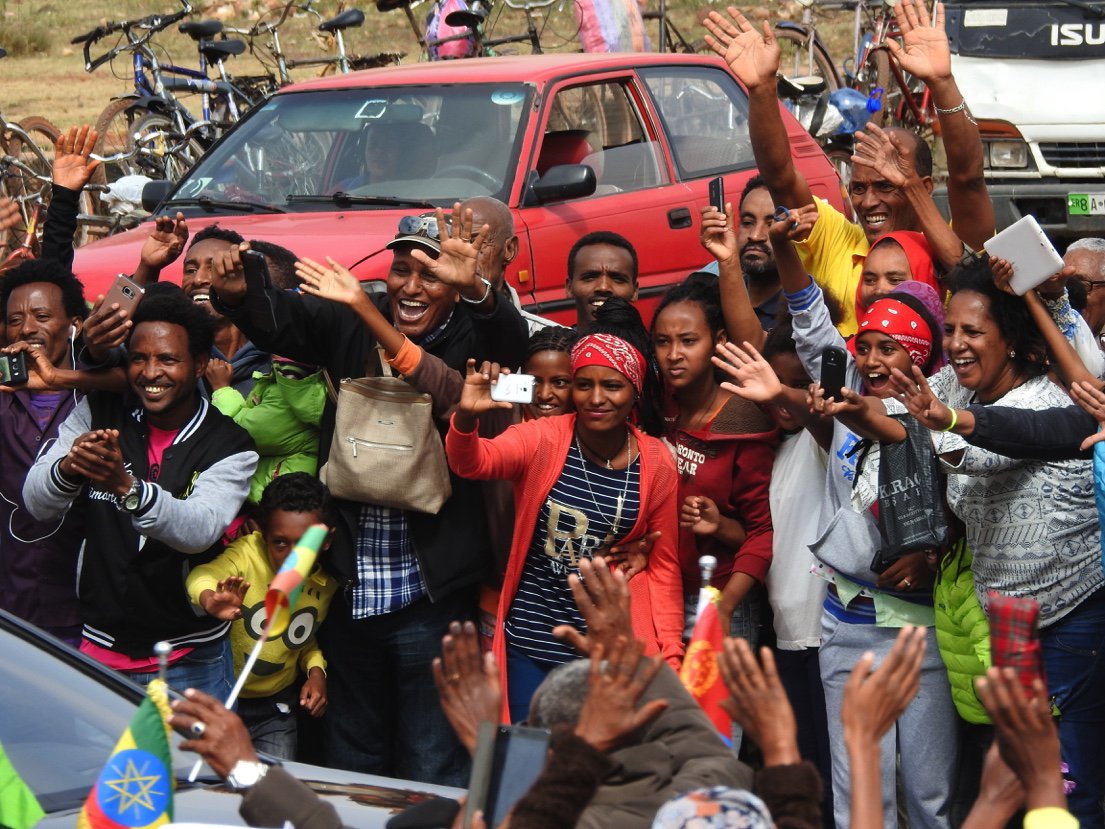 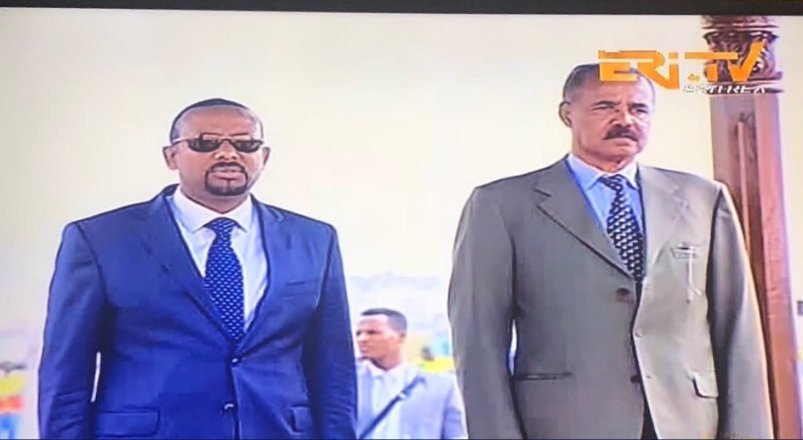 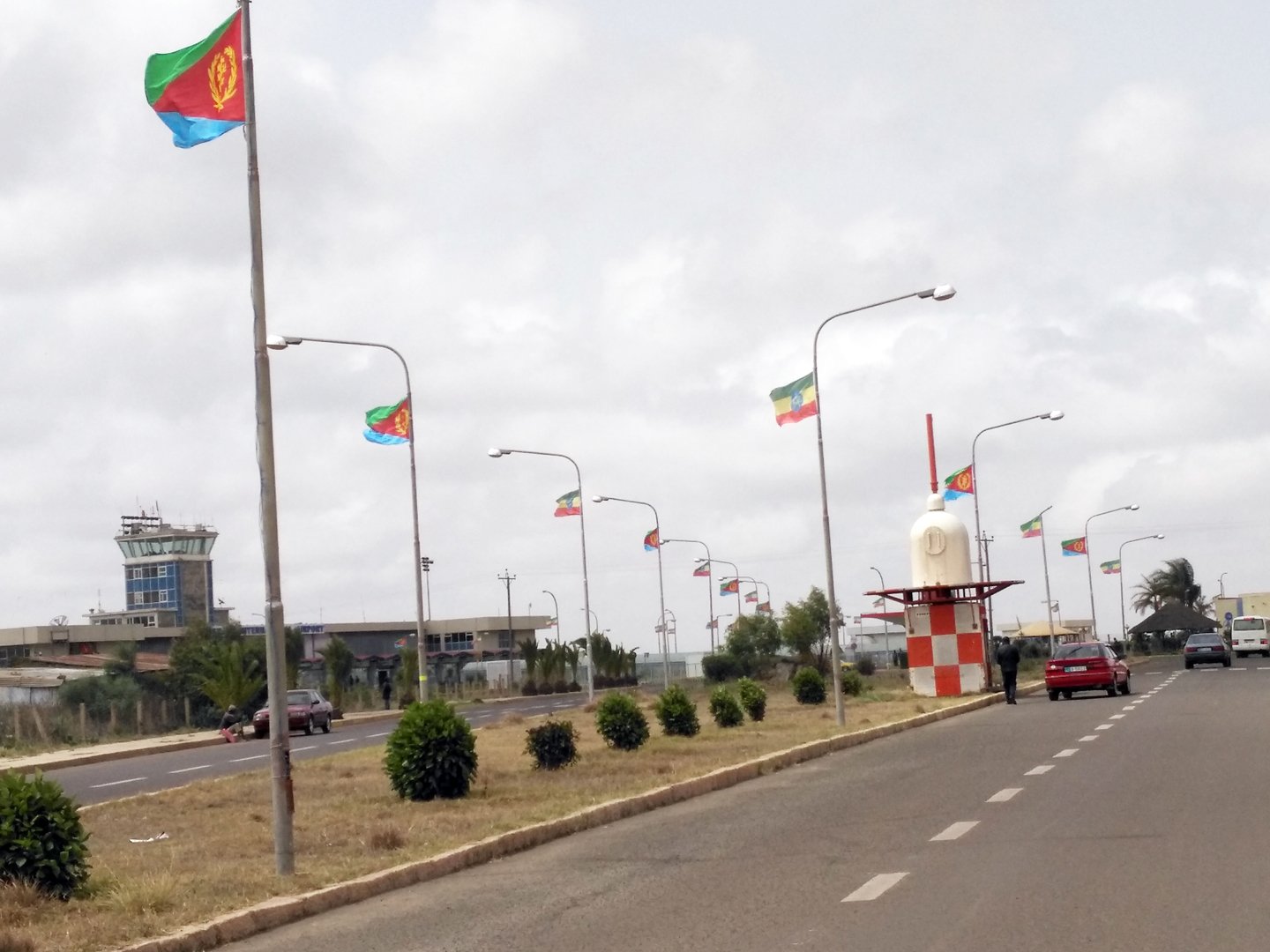 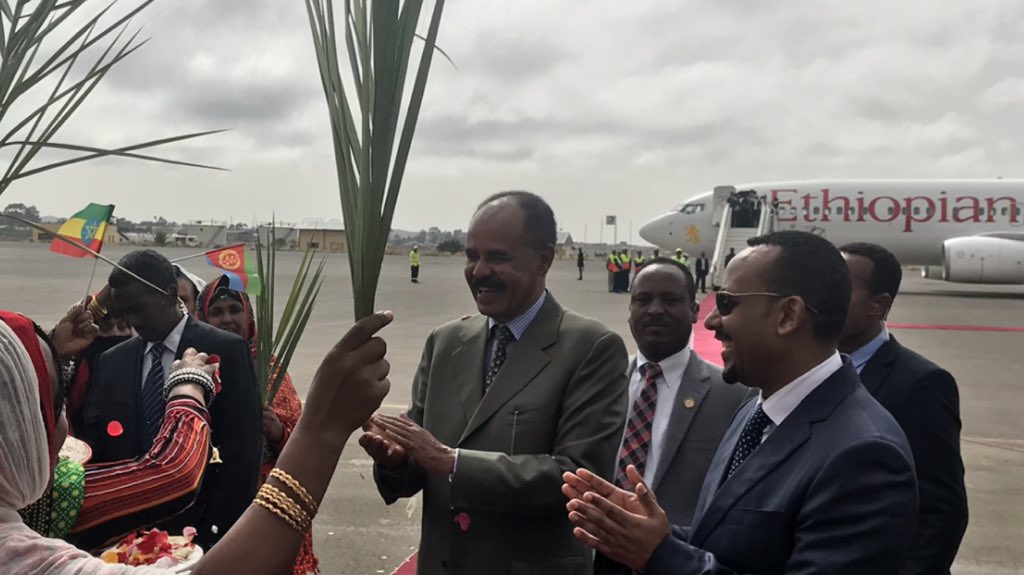 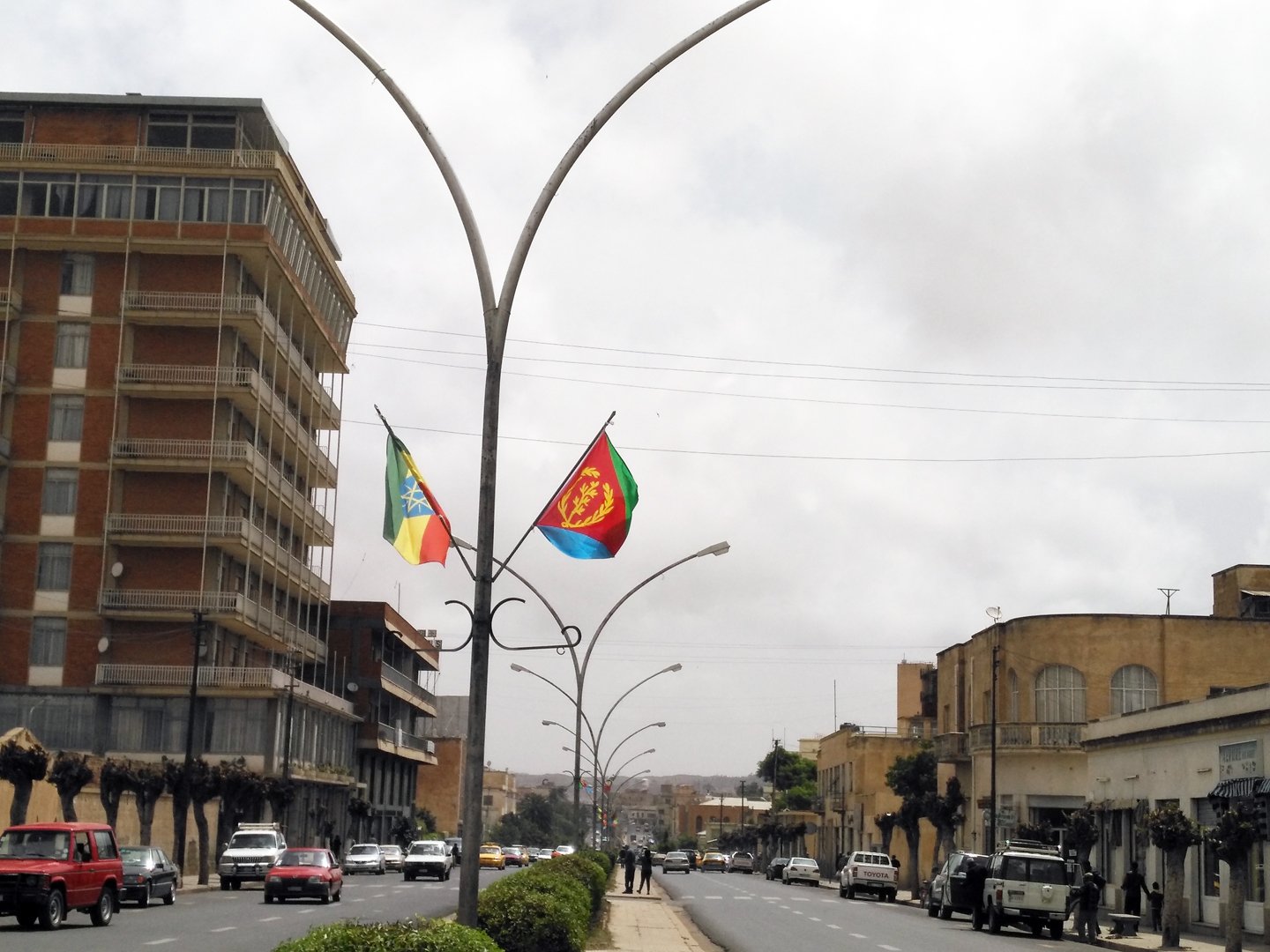 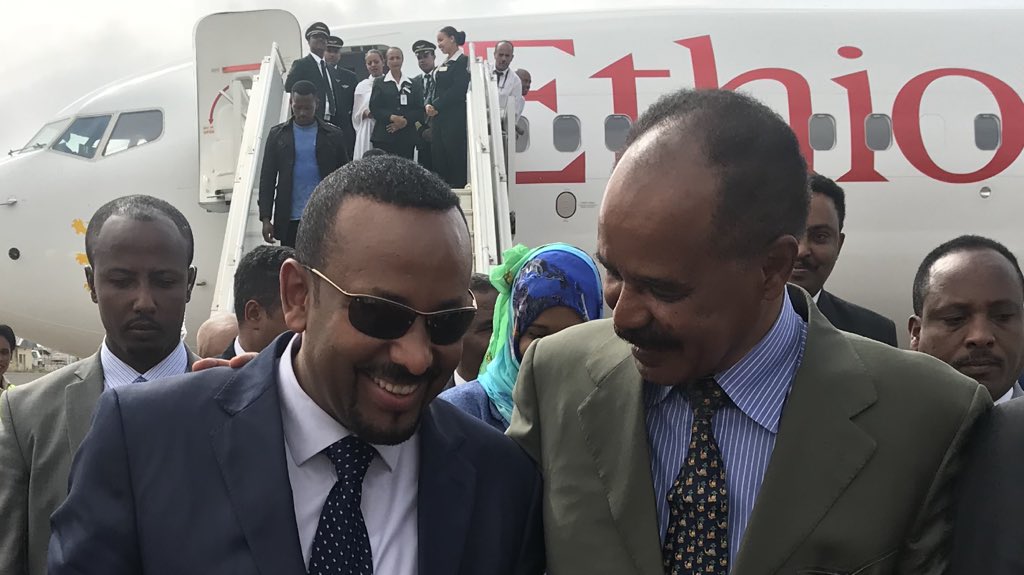 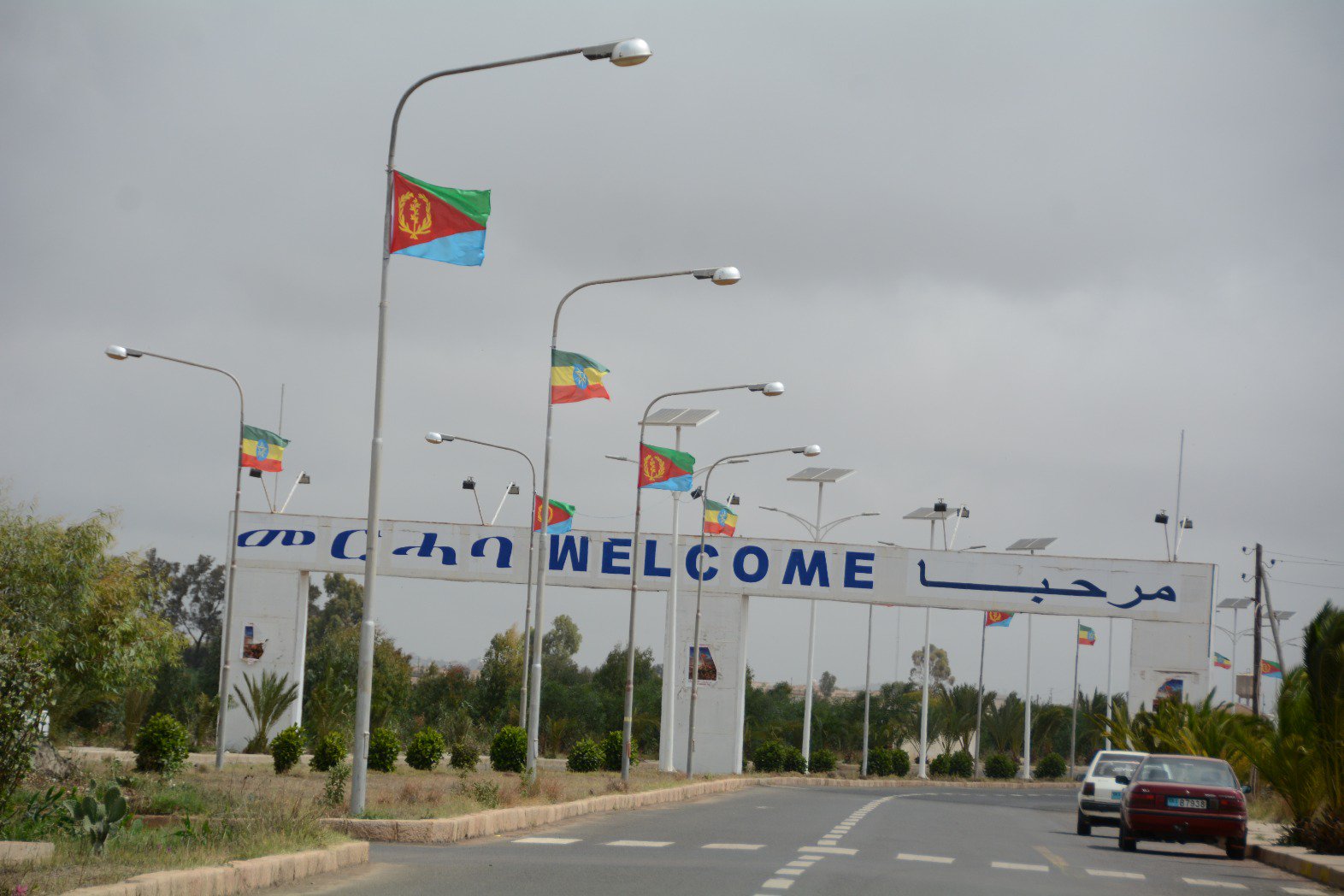 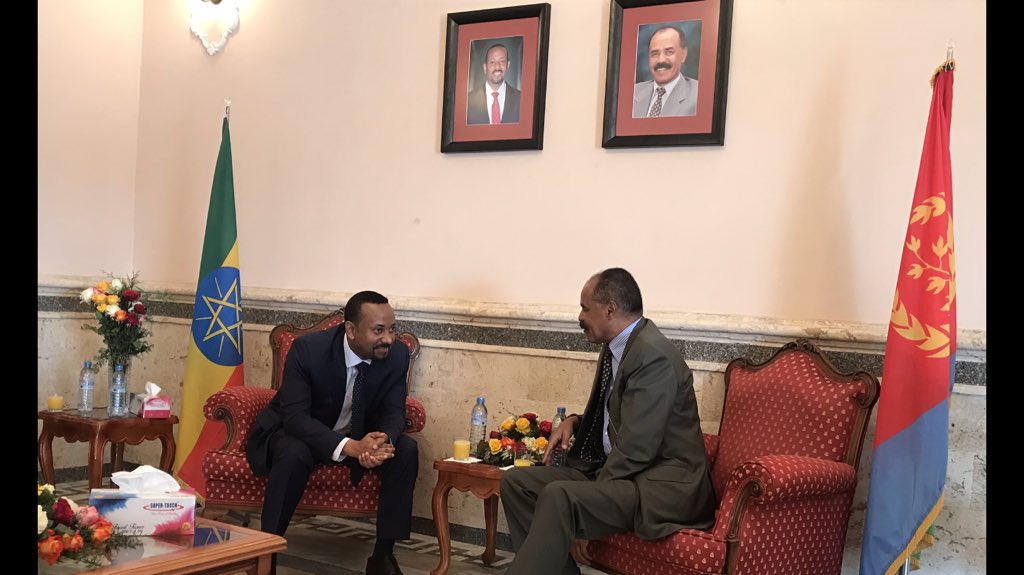 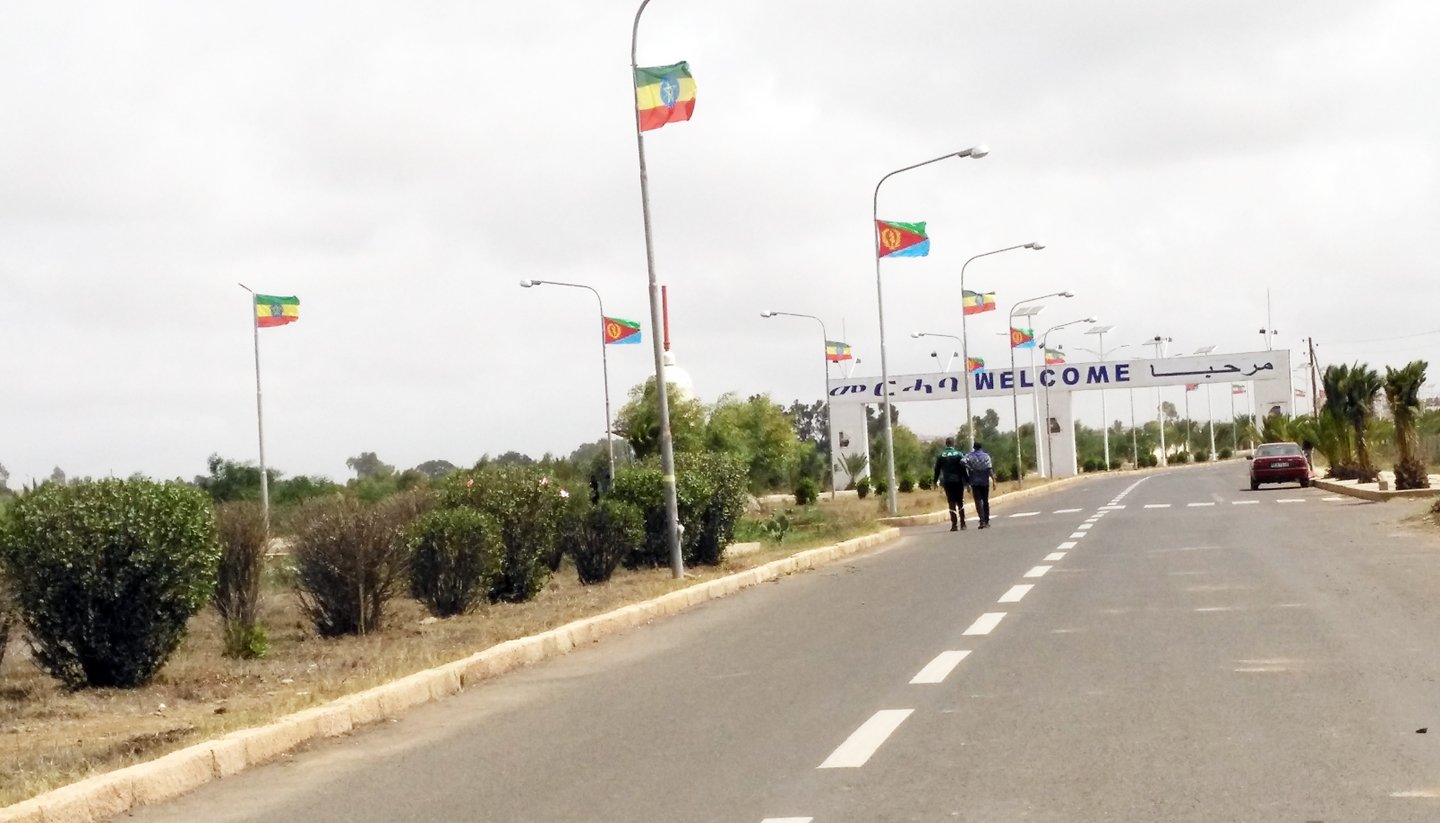 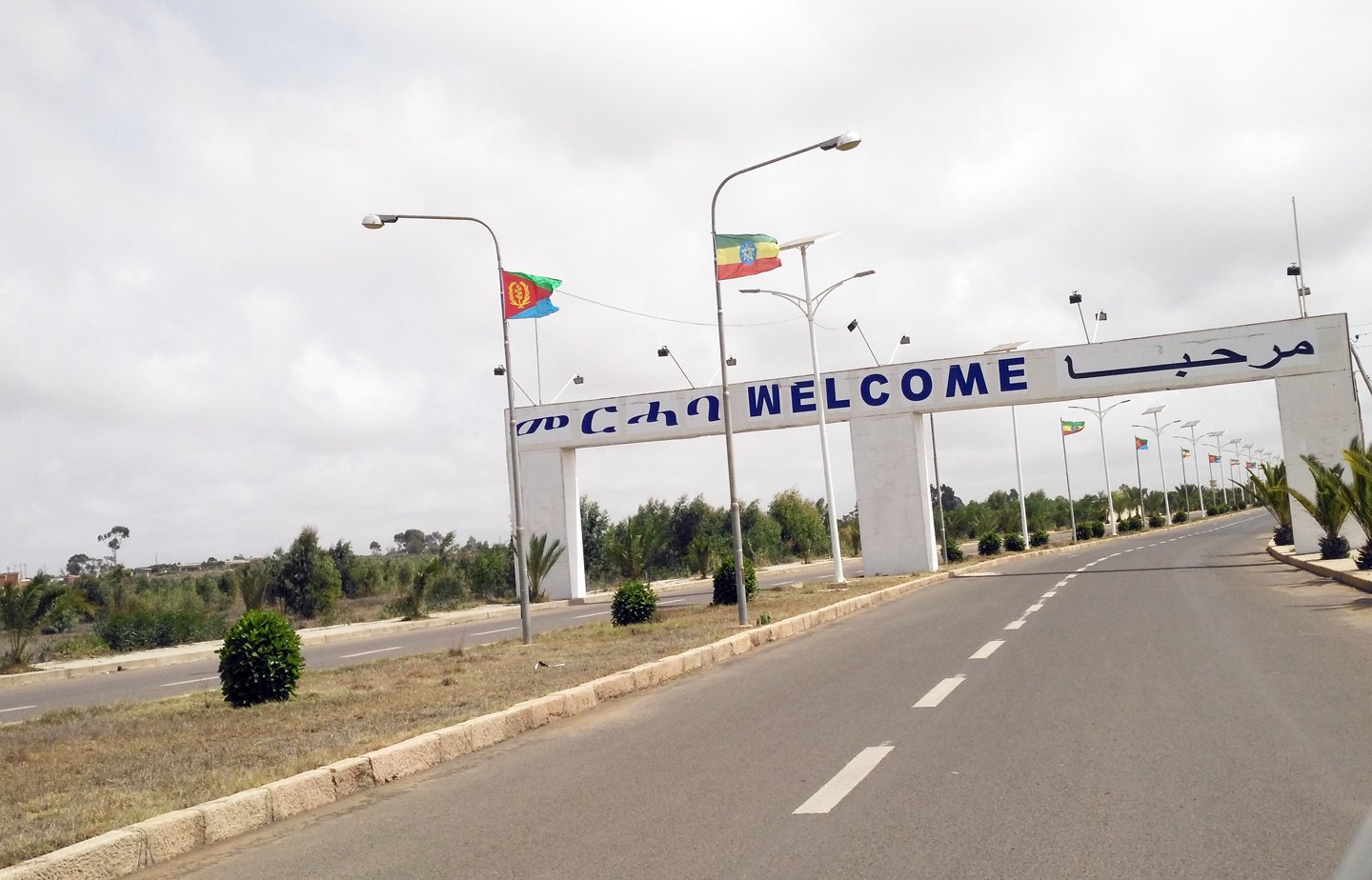 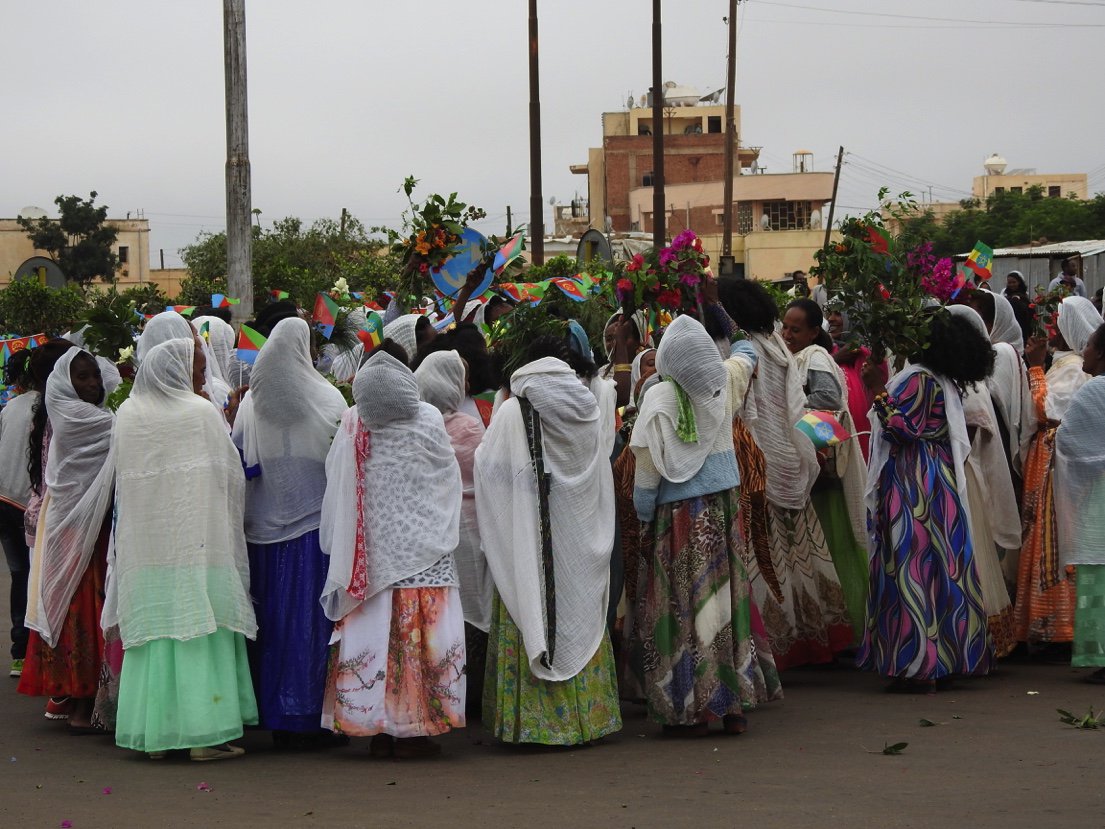 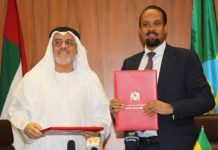 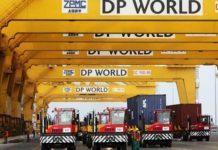