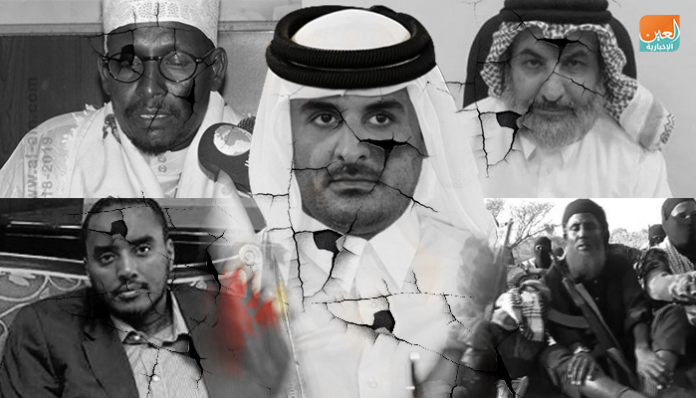 Troops from the Puntland state of Somalia’s federal government, led by Mohammed Abdullahi Farmajo, launched two heavy-arms attacks on two fronts in areas where Somaliland forces are stationed in the Tukkaraq area.

Two attacks in one week targeting Somaliland forces, in a new breach of the peace treaty signed between the two countries, prompt the question of the parties that feed these attacks and ignite the war and support extremist and terrorist groups in Somalia.

Conference in Paris: Saudi Arabia and the UAE stand in front of Qatar’s plan for “Afgana” Somalia 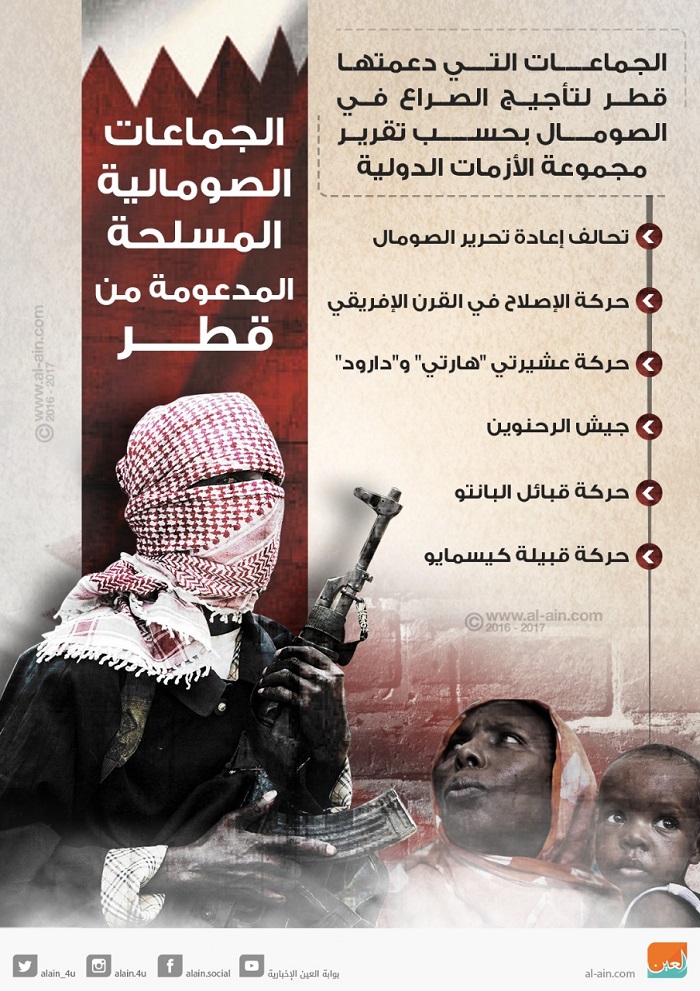 The Hamdaini Qatari government, through its lackey in Mogadishu, Farmajo, is guilty of fomenting strife between the Republic of Somaliland and the Somali Federal State of neighbouring Puntland, noting that the ruling regime in Doha oversees the arming and training of paramilitary militias of the paramilitary and occasionally fueling fighting between the two sides.

Despite the success of Somaliland forces to repel the attacks of the country-backed Farmajo forces and heavy losses, the Somaliland defence minister expressed regret that his neighbours had fallen victim to the implementation of external agendas in the region before reminding them of his victory.

Faisal Warabe, head of the Justice and Development Party in Somaliland, said the government of Farmajo and the state of Puntland had broken the peace agreement, accusing President Farmajo of being behind the renewed war with Somaliland ‘on the advice of a friendly country’”.

Witnesses and military commander said dozens of soldiers were killed in clashes between the territory of the semi-autonomous Somalia Puntland and Somaliland.

Somaliland accuses the Puntland region of “Puntland” of attempting to exploit the chaos in the region caused by a tropical cyclone that has killed more than 50 people, destroyed livestock and destroyed hundreds of farms because of heavy rains and flooding in the Horn of Africa.

Abdul Rahman Abdullah Farah, Minister of Information in the Republic of Somaliland, said in a statement that the region will not tolerate the continued aggression of Somali federal forces “on the international border between the two countries Somaliland and Somalia.”

The United Nations Assistance Mission for Somalia (UNSMIH) and the international partners of Somalia, including the United States and the European Union, have called on both parties to stop the fighting.

The clashes increased the suffering of the people in the area with the already difficult humanitarian situation, exacerbated by cyclone Sagar.