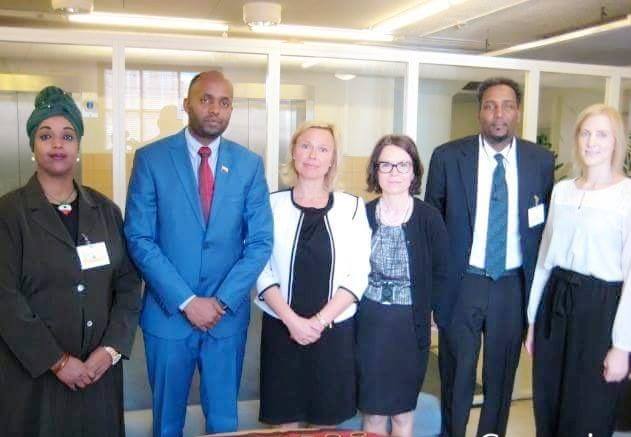 Horndiplomat-Somaliland delegation led by vice minister of foreign affairs and international cooperation Mr Liibaan Yusuf Osman arrived in Finland.
The delegation met with some officials from ministry for foreign affairs of Finland including deputy director unit for security policy and crises management Theresa Zitting and director of Horn of Africa unit Eeva Alarcon. Somaliland’s representative to Finland, Ambassador Samia Muse was in attendance as well.
The vice minister briefed about Somaliland’s history and its achievements since it restored its independence from Somalia in 1991.
The vice minister thanked for the warm welcome and reiterated his commitment to foster the bilateral ties between the two countries. According to Somaliland Foreign Ministry. Finland is one of The international partners support the democratic process in Somaliland.

On May 11, The Somaliland government delegation led by the deputy minister of foreign affairs and international cooperation Liibaan Yusuf Osman and the Mayor of Gabiley Mahamed-Amin Omer Abdi visited Sweden and met with senior Swedish Parliamentarians. 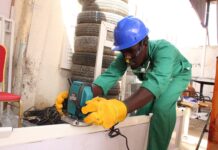 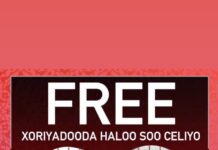 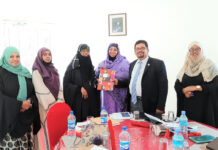 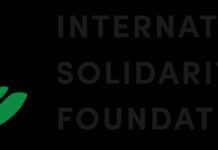