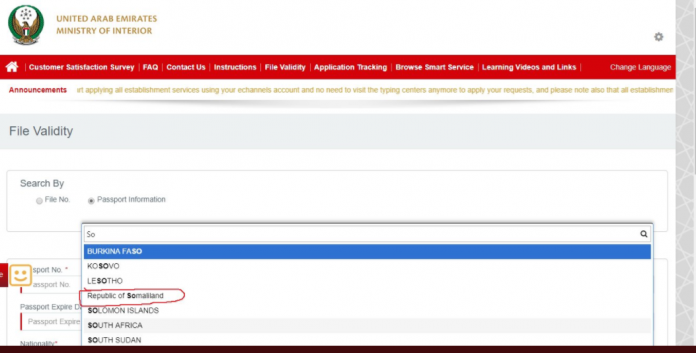 Horndiplomat-Yesterday’s UAE large delegation arrives in Somaliland and met with President of the Republic of Somaliland HE.Muse Bihi Abdi.

The Emirates delegation regrets the misunderstanding of BBC interview with the UAE state foreign minister and said they would respond to the matter in writing.

On the other hand, Today’s the UAE Ministry of Interior has started to accept VISA’s from Somaliland citizens by using “The Republic of Somaliland” designation in the VISA process.

the UAE Interior Ministry also Removes Somalia from its online systems and replaces it with the Republic of Somaliland amid improving relations with Somaliland regarding the DP World Investment and others. 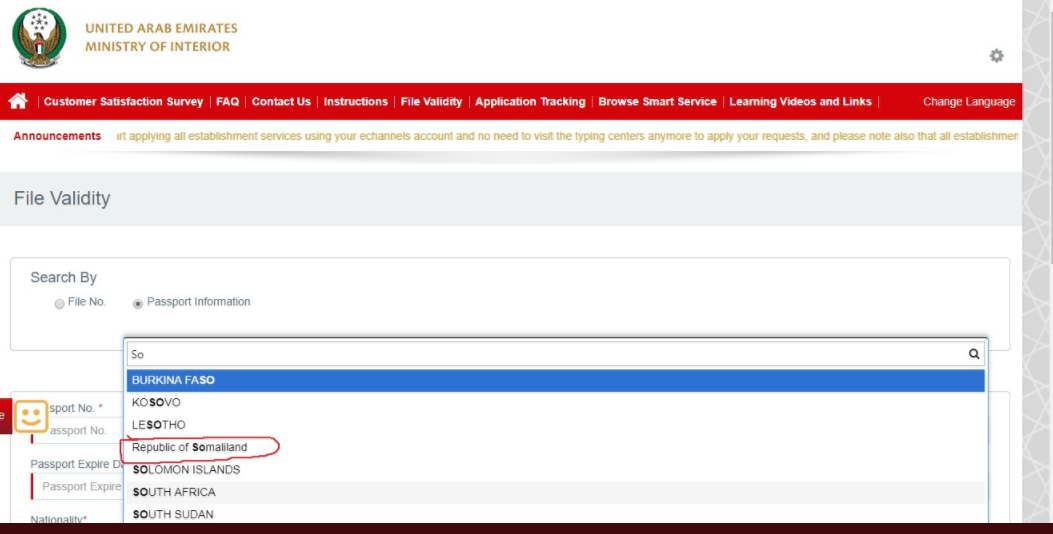 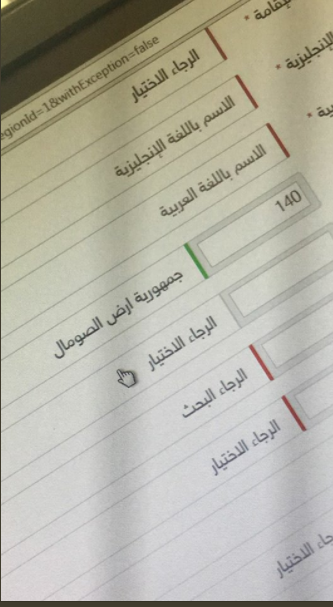 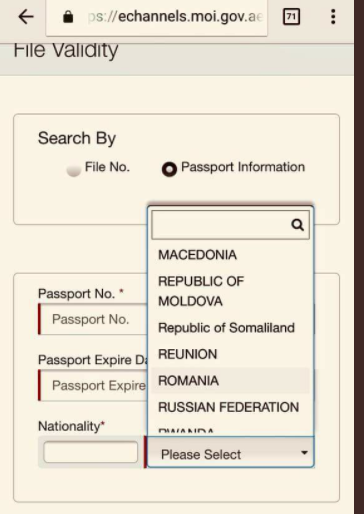 #Somaliland President @musebiihi Abdi thanks the #UAE government to accepts the #Somaliland's Passport according to a press statement by @SLPresidency pic.twitter.com/nH2YQBMkTu 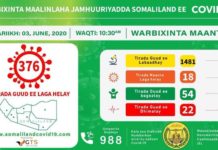 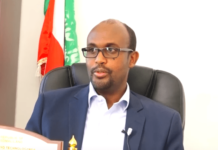