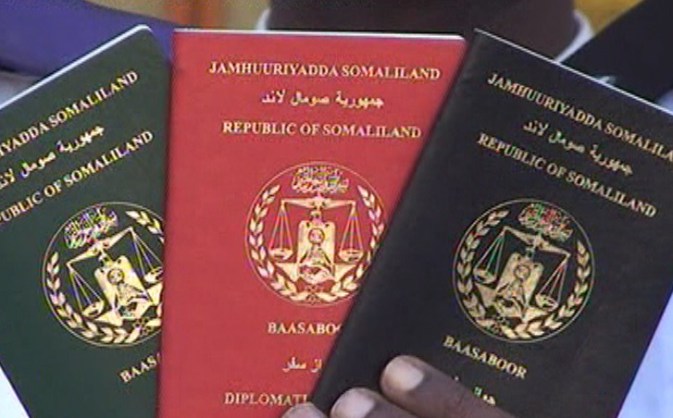 Horndiplomat-UAE granted an Entry visa to the Somaliland passport, residents who’re willing to travel for a business, medical, or tourism can do it now.-Horndiplomat reports

On March 20, Somaliland opposition leader Eng.Faisal Ali Hussein(Warabe) accompanied by president Biihi in UAE visit told the media in Egal International Airport after President and his delegation back in the capital.Eng. Faisal Ali Warabe confirmed that the UAE government accepts Somaliland passport can enter into her country Eng Faisal says. “UAE government accepts of our passport to enter into her country and further allowed that the UAE can issue visas with Somaliland travel documents.”Says Eng Faysal Ali warabe.

UAE leads the campaign of recognizing Somaliland globally by recognizing as first step.  DP World Chairman Mr Sultan highlighted during his latest speech that Somaliland was an independent country from 28 years, which received warm public welcome, and the government in Dubai and Abu Dhabi should follow the example of Mr Sultan.

Citizens with Somaliland travel document can go to the following countries:-

Somaliland is a broke away republic that seceded from Somalia in 1991 but it has not been recognized.

Turkey, Ethiopia, Djibouti and Kenya have a diplomatic office in Hargeisa.