Home Africa South Africa: Speaker Receives Letter of Resignation from President Zuma
Share on Facebook
Tweet on Twitter
CAPE TOWN, South Africa, February 15, 2018/ — The Speaker of the National Assembly has today, 15 February, received a letter from President Jacob Zuma informing her of his resignation as the President of the Republic of South Africa.

The letter of the President will be officially published in the parliamentary Announcements Tablings and Committees (ATC) journal, for the attention of Members of Parliament.

The resignation of the President is effective immediately.

The Speaker has been informed by Chief Justice Mogoeng Mogoeng of his availably to preside over the National Assembly’s election of the new President this afternoon, 15 February. This has necessitated that the election of the President, which was initially scheduled for Friday, 16 February 2018, be changed to today at 14.00. Effectively, this changes the agenda of today’s sitting of the National Assembly from considering a proposed Motion of No Confidence in the President, to that of electing a President.

The Speaker thanks the President Zuma for his service to the people of South Africa in the last eight years and wishes him well.

This is the slightly altered programme of Parliament for the next few days:

Distributed by APO Group on behalf of Republic of South Africa: The Parliament. 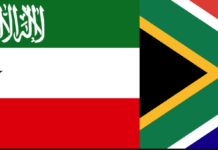 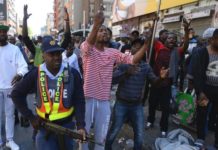 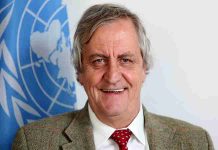 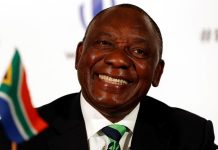 South Africa:President Ramaphosa congratulates Mr. Abiy Ahmed on his election as head of the ruling coalition of Ethiopia 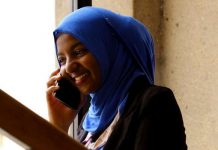