The chairman said  1,755,000 people affected by the drought currently in Somaliland.

Faisal also notes that the drought has affected 47% of the population in Somaliland.

on the other hand, the chairman of Disaster Preparedness and Food Storage Agence calls on international aid agencies, businessmen and Somaliland government to help that people’s affected new Droughts.

He also said: “There are many internally displaced people in Somaliland, some of which have been displaced by the drought.”Said Faisal Ali Sheikh 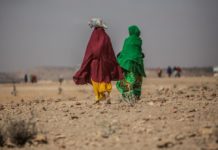 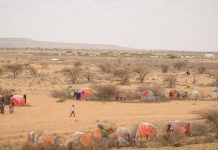 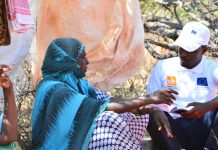 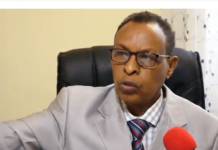