By M.A. Egge
The President H.E. Ahmed Mohammed Mohamud Silanyo has avowed by affirming his confidence in the National Police Force in its service to the nation.
The Head of State gave the sentiments at the 24th Commemoration ceremony of the inception of the force yesterday.
The President who at the same time opened the newly constructed ultra-modern storied building that would serve as the force headquarters also toured facilities set up to ease the services of the police.
In his speech the President noted that it was under his administration that the police force made gigantic steps to fledge the forces, modernize it, equip it and indeed introduce the ranking system that was indispensable.
He pointed out that the ranks brought the duly and expected orderly system hence streamlined administration within the department.
He reminded the force to be even more on the stand-by as the presidential election is around the corner. The country would go to polls 9 days from today, the 13th of November 2017.
Thanking the forces for having been steadfast from the past seven years, he also praised them in the conduct during the tense presidential campaigns which would end this week, come Friday.
He asked them to step up their efforts, especially now, hence affirmed that he was confident in their diligence as they expedited their duties along the borders and at all polling stations.
The state minister for Interior Hon. Mohammed Musa Dirie spoke at length of the present state of security and ongoing police efforts.
The chief police commander Brig. Abdillahi Iman Fadal gave an update of all the aspects of progress that was attained by the department during his tenure at the helm of command, while the chief operations
commander Col. Abdiqani Issa Meigag gave a re-cup of incidences in the country that police handled over the year hence made comparison with the previous one. 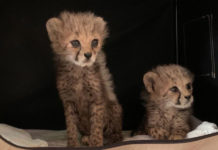 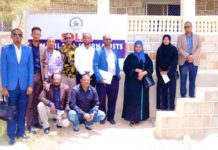 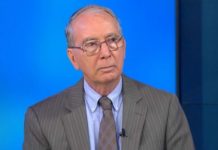 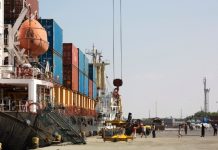