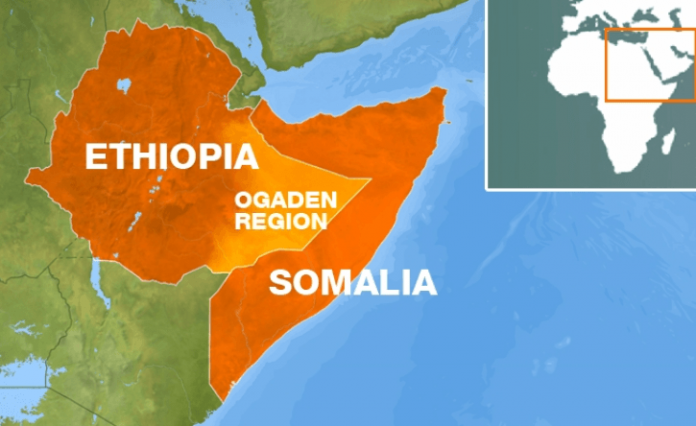 A top leader of the banned Ogaden National Liberation Front (ONLF) has been handed down to Ethiopia by Somalia government, sources said.
Abdikarim Sheikh Muse, known by his nickname “Qalbi dagah” was captured in the northern town of Adado town, 500km north of the Somali capital last Friday, according to reliable sources. Some Somali websites described him as ONLF’s main man and an Eritrean trained leader of the military wing of ONLF. The same sources indicated that Abdikarim was flown from Adado to Mogadishu in military aircraft, escorted by government security forces on Sunday and arrived in Bishoftu on Monday. No official confirmation had come from Ethiopian government nor from ONLF.
The ONLF has been fighting since 1984 for autonomy of the Ogaden region, which borders Somalia. The rebel group was among five organizations outlawed as terrorists by the Ethiopian government on 2011. 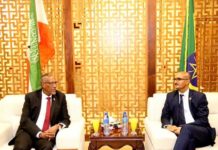 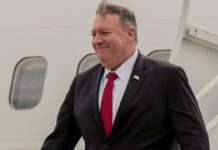 US Secretary of State Mike Pompeo to visit Ethiopia 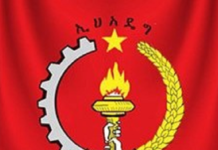 Ethiopia’s electoral board Revokes EPRDF registration as a Political Party