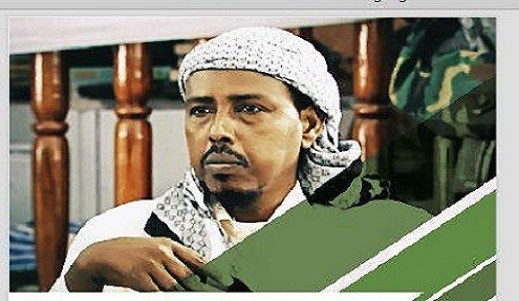 MOGADISHU, Somalia — The Somali Islamic extremist group al-Shabab is confirming that one of its top commanders was killed by a U.S. airstrike in July.

A statement from the U.S. Africa Command in early August said the strike on July 30 killed Jabal. It said Jabal was “responsible for leading al-Shabab forces operating in the Mogadishu and Banadiir regions in planning and executing attacks against the capital of Mogadishu.”

The strike reportedly hit an al-Shabab stronghold in the Lower Shabelle region of southern Somalia.
Al-Shabab often carries out deadly attacks on high-profile targets in Mogadishu and elsewhere in the Horn of Africa country.