EDAM’s latest analysis covers Ankara’s military basing strategy beyond its borders, that currently consists of military bases in Northern Cyprus, Qatar and Somalia, as well as deployments in Iraq and Syria. The report finds that the political-military rationale is different in each case, presenting a complex picture.

Turkey’s military base in Mogadishu, Somalia, the report says “...reflects partner capacity– building efforts to capture a beachhead for Turkey’s Africa opening. In essence, it is based on more security and charm offensive purposes than military tasks.”

In another instance, the report – a favorable showcasing attempt for Turkey’s expanding foreign ambitions – says the “… Turkish forward-basing in Somalia is an integral
part of Ankara’s Africa initiative that is intended to boost Turkey’s smart power capacity throughout the continent“.

As regards Somaliland, the report weighs the country through a scale that projects the United Arab Emirates as a regional competitor on both economic and military spectra. The words used emphasize Mogadishu’s continued and untenable designs on the Republic of Somaliland and the misconception that it can browbeat the country to another reunion.

Furthermore, the United Arab Emirates (UAE), Ankara’s  primary competitor in the ongoing Qatar crisis, have been trying to expand its presence in the country through deals with Somaliland (a self-declared state internationally recognized as an autonomous region) for using Berbera Port in return for training local security forces, since the port could be a boost for the UAE’s operations in Yemen48. The UAE’s move drew harsh reactions from the Mogadishu government, which saw the deals with the breakaway Somaliland as illegal and in violation of Somalia’s sovereignty49. In
other words, Turkey and the Emirates would engage in yet another competition in Africa following their political clash in the Gulf. 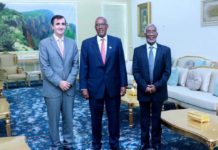 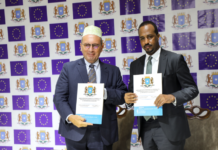 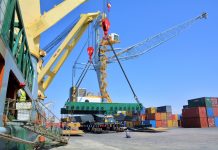 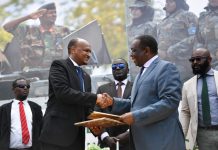 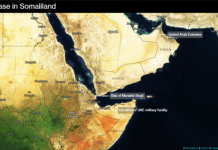