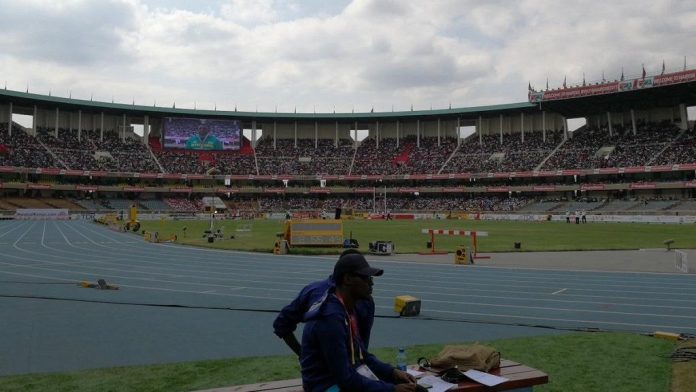 Second and third place on the log went to the Peoples Republic of China and Cuba with eleven and eight medals respectively.