TRANSFER news, gossip, deals and rumours brought to you LIVE by Starsport.

9.00am: Willy Caballero will join Chelsea this week.

Caballero left Manchester City on a free transfer at the end of the season, but will stick around in the Premier League with the champions.

8.30am: A summary of this morning’s biggest transfer stories

– Liverpool are growing in condfidence a deal for Mohamed Salah can be done. The Reds won’t pay more than £35m, and they believe Roma will lower thier demands and accept that valuation of the Egypt international.

– Arsenal are keeping an eye on Borussia Dortmund star Pierre-Emerick Aubameyang. Tribal Football claim the Gunners will sell Alexis Sanchez if they complete a deal for the Gabon striker.

– Chelsea are set to up their bid for Juventus star Alex Sandro to £60m, The Express report.

– Cristiano Ronaldo fancies a move to Manchester United. The Sun claim he’s told his agent to make a return to Old Trafford a reality after deciding to leave Real Madrid. 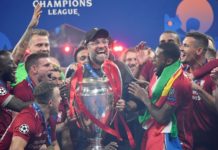 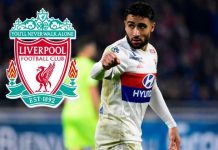 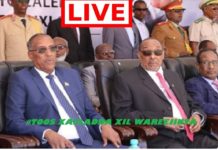