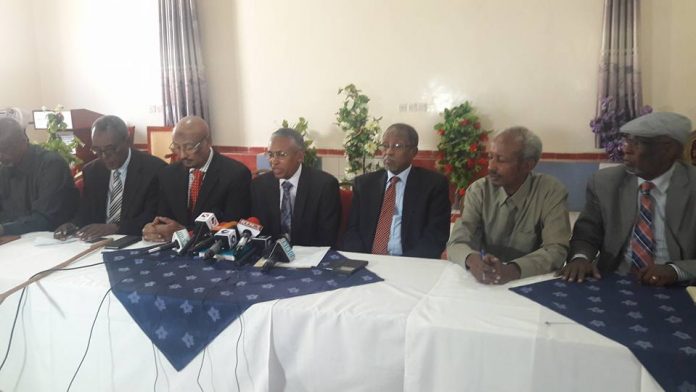 The Government of Somaliland and Khatumo “administration” signed an agreement, consisting of five main points meant to thrash out the existing political differences.

The two sides reached a common understanding on several issues among the Unity, Power sharing, Coexistence, Development and a united stance against enemies during the meeting held in Hargeisa which is a follow up of a previous one which took place in neighbouring Djibouti and first meeting which took place in Addis Abba, Ethiopia on the 21/12/2016.

In a statement released on Saturday by the joint technical committee on Somaliland/Khatuumo reconciliation talks Committee stated as follows: –