Manchester United star Paul Pogba has flown to Saudi Arabia to mark the start of the Muslim holy month Ramadan just three days after lifting the Europa League trophy with victory over Ajax in Stockholm.

Pogba wore simple white garments and sported a new low-key hairstyle as he was spotted ahead of his pilgrimage to Mecca after Saturday marked the start of the ninth month in the Islamic calendar.

The 24-year-old is a practising Muslim but it is not known if he will spend the next month fasting with the world’s most-expensive player named in Didier Deschamps’ squad for France’s games against Paraguay, Sweden and England in June. 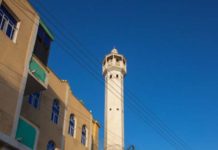 Somaliland mosques told to Turn Down loudspeakers for overnight prayers 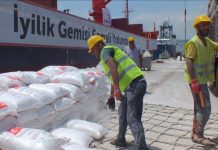 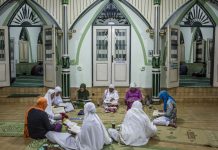 Mehdi Hasan: What is Ramadan – and other questions answered

Meet Mansa Musa: The Richest Man to Have Ever Lived