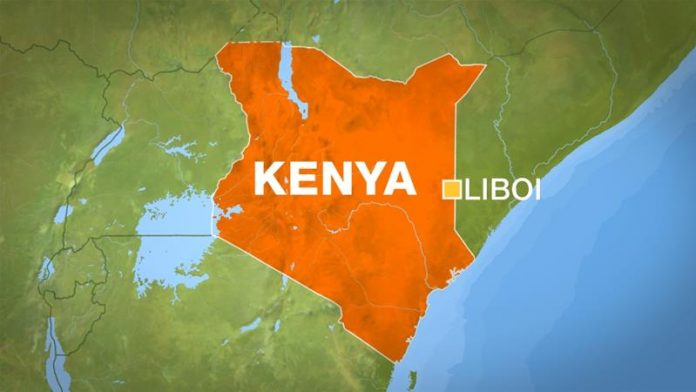 The police officers were on patrol when their vehicle was hit a by a landmine laid by armed group al-Shabab.

At least three Kenyan police officers have been killed when their vehicle hit a landmine near the country’s eastern border with Somalia, according to a senior official.

The Kenyan Red Cross said on Twitter eight officers had been wounded.

Al-Shabab, which is fighting to overthrow the internationally recognised Somali government, has launched a series of deadly incursions in neighbouring Kenya, which has contributed troops to the Somalia-based African Union peacekeeping force.

The latest attack came just a day after Joseph Bionnet, inspector general of police, warned that some members of the armed group had sneaked into Kenya and were planning attacks.

“The militants have found it difficult to carry out attacks as they used to because all the entry points along the border have been closed. They have now resorted to planting IEDs at selected roads just to target our security officers,” Saleh said.

Repeated attacks in Kenya by al-Shabab have killed hundreds of people in the past few years and hurt the country’s vital tourism industry.