Meanwhile The Somali security forces reached the scene and launched an investigation into the IED blast ,according to eyewitness.

The Al-Qaeda Link Al-Shabaab Militant Group has claimed responsibility for a IED blast in Mogadishu that killed 2 Somali Police and Other 7 Wounded. 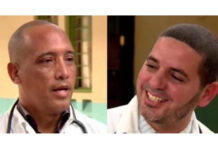 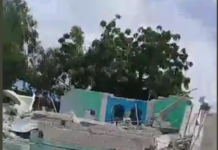 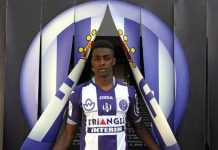 US funds for Somalia could be diverted to Al-Shabaab, watchdog warns