Donald Trump’s popularity has surprised those on all sides of the political spectrum. The self-proclaimed billionaire businessman turned reality TV star turned presidential candidate has captured and polarised the public in equal measure.

But with the US presidential election less than two months away, what do we actually know about the Republican nominee? And why has he become so popular? 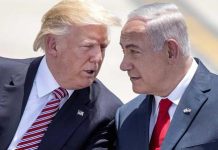