World Economic:-If Wal-Mart were a country, its revenues would make it on par with the GDP of the 25th largest economy in the world by, surpassing 157 smaller countries.

Even some major countries like Norway, Thailand, and New Zealand can be bested by certain U.S. firms.

Click here to see the countries and companies > » 25 US Mega Corporations: Where They Rank If They Were Countries 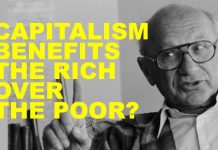 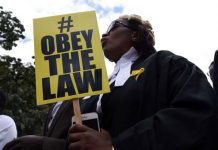 Kenya among world’s most unhappy countries

Ethiopia is one of the fastest-growing economies in the world

Saudi Arabia back in recession as oil, state sectors struggle in Q2